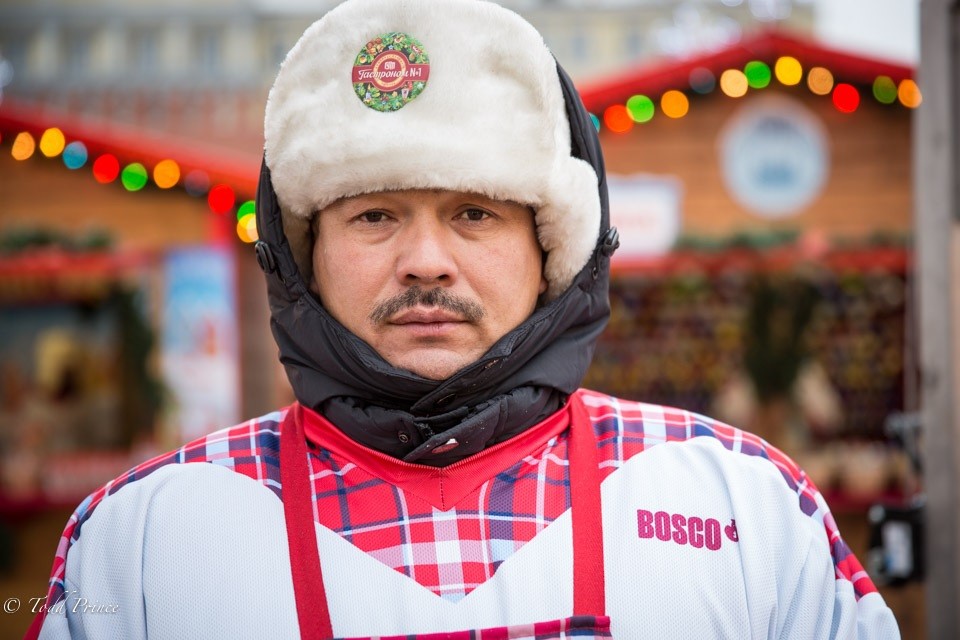 The ruble decline impacts nearly the entire former USSR, not just Russia and Russians. Akram grew up in Kyrgyzia, lives in Chelyabinsk and currently works in Moscow like many of his former countrymen. He regularly sends money to his parents, who are raising his two youngest children in Kyrgyzia. Akram said his parents now get 20% less for each ruble he sends them. Akram said he is getting Russisn citizenship and hopes someday to build a home outside Chelyabinsk, where is wife is raising their eldest child.