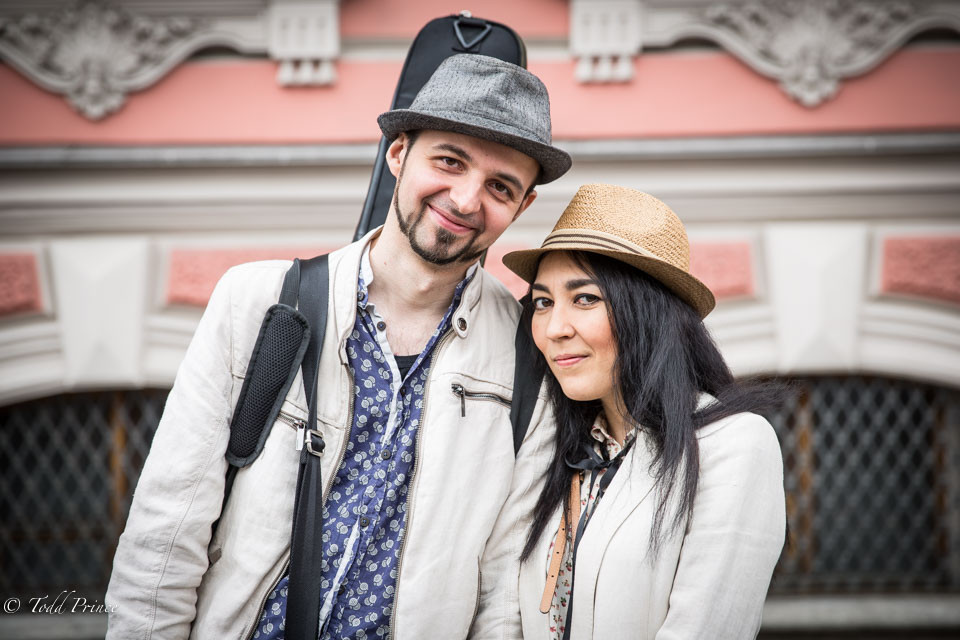 St. Petersburg: Alan, 32, and Gulnaz, 30, traveled to St. Petersburg from Moscow for Alan’s music performance in a circus.

When asked how they met, Alan said Gulnaz was sharing an apartment with a girl friend of his violinist.

Gulnaz grew up in Ufa and made a documentary film about the plane crash over Europe that killed more than a hundred people from Ufa, including many school children. She said the film was shown at a foreign film festival.