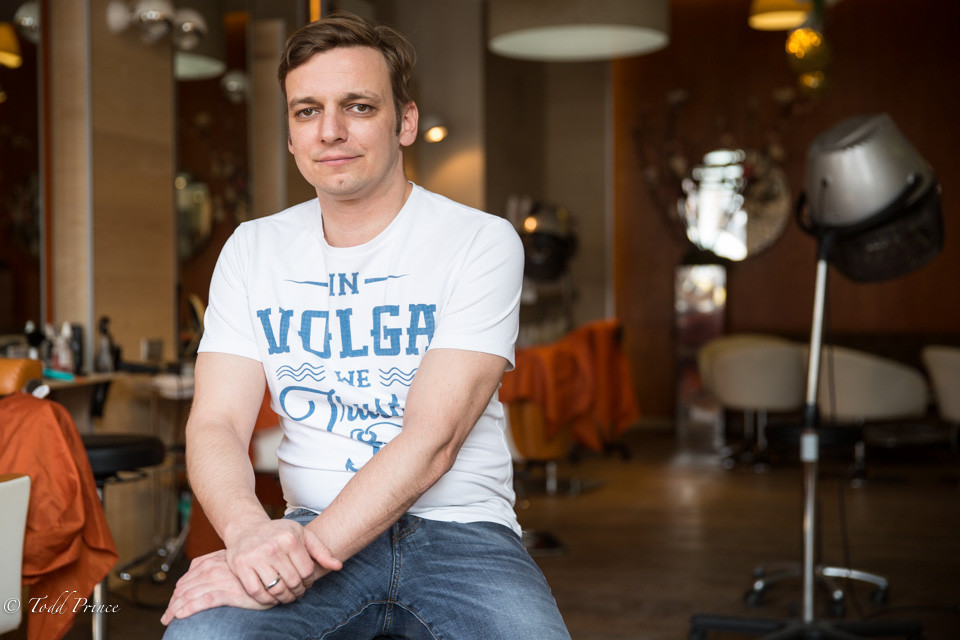 Calling Chica ‘a beauty club’ where women can hang out and have coffee or Prosecco, Alexander hopes to turn it eventually into a Russian chain. He is planning to open a second store planned for end of 2015.

He is not letting Russia’s reputation as a difficult place to do business stop him. He says the perception is worse than the reality.

”People talk a lot about problems with the bureaucracy, but I don’t see it,” said Alexander, adding the only challenge was getting chairs through customs, something that took a week. ”I thought it would be harder.”