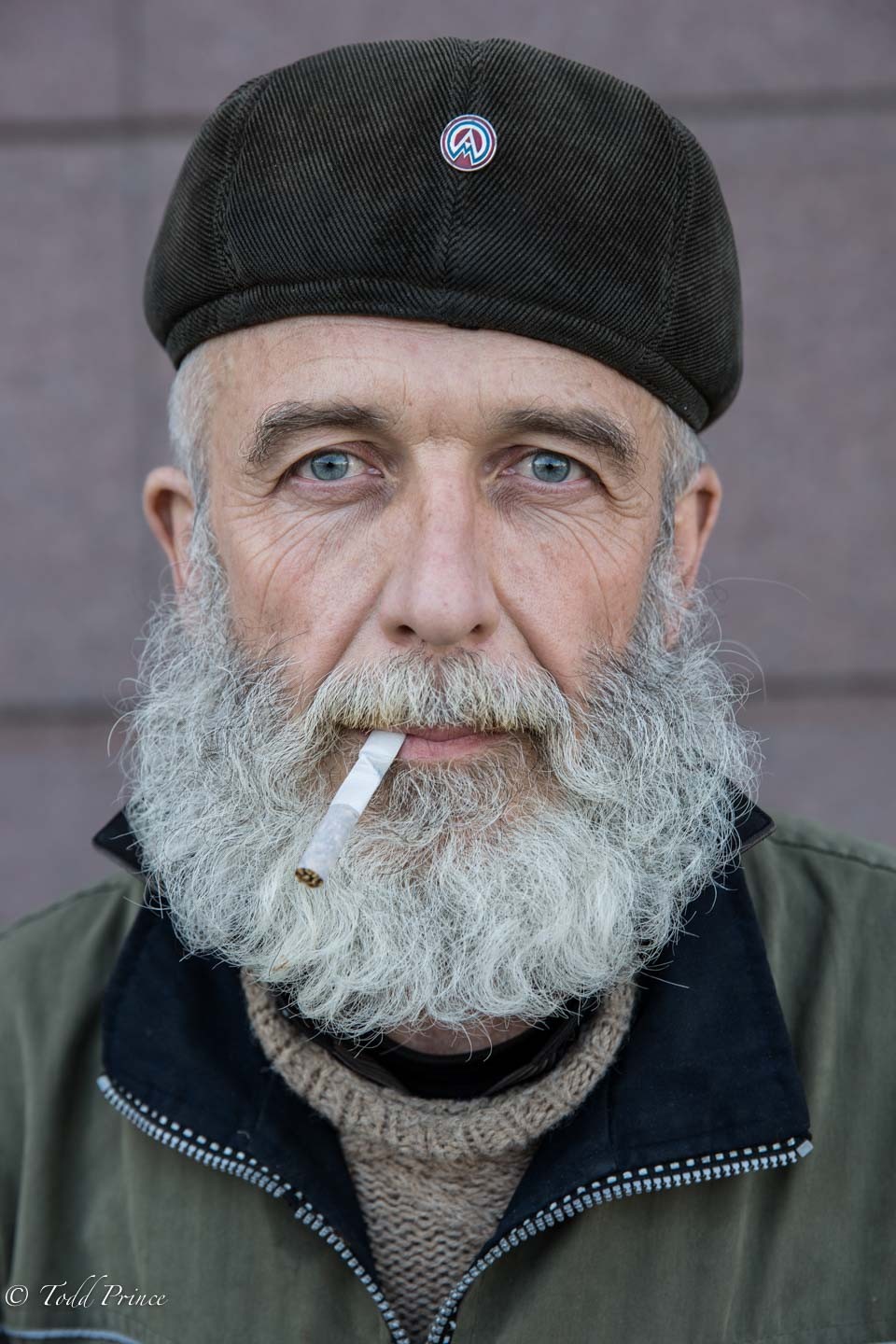 MOSCOW: Alexei was standing in Starbucks and introduced himself as a Don Cossack.

He was smoking a Belomorkanal cigarette, the most popular during the Soviet period.

He said the factory that made the cigarettes was built in such a way that it could immediately start producing bullets if war broke out.

Alexei said a lot of Russians don’t like the US government, ”but I like Americans,” he said with a smile.

He then invited me to travel with him by car back to the Don to see the landscape. He offered to drop me off at the airport to fly back to Moscow.