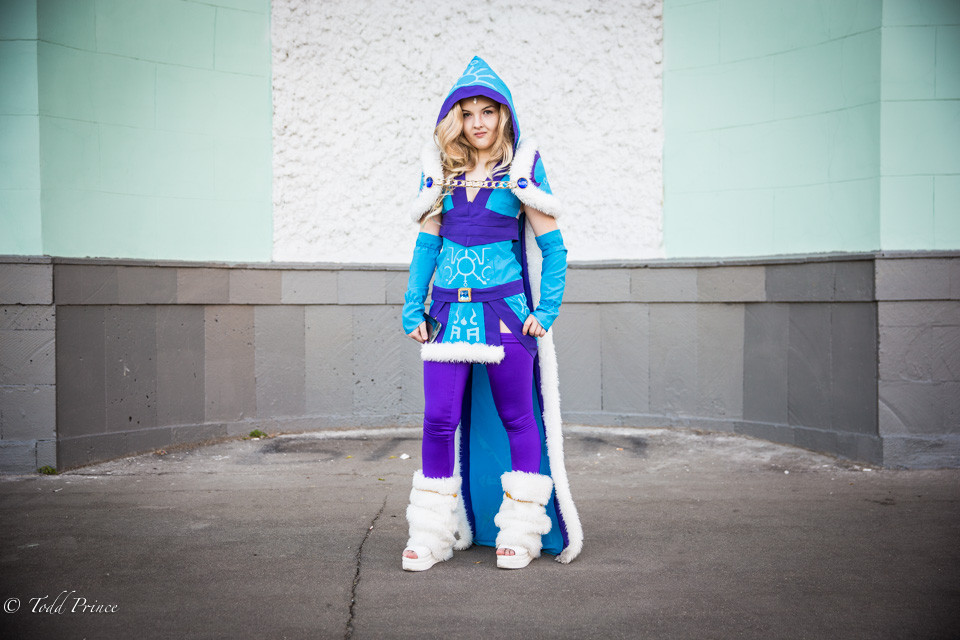 MOSCOW: Alina, 16, was walking around VDNKh Park in Moscow dressed as the Crystal Maiden from Dota 2.

Alina, who grew up in Chita in the Eastern Siberia, said she is a cosplay fan. It took her about a month to make the dress herself.

She said she may have gotten some of her creative talent from her father, who likes to draw. He still lives in Chita.

Alina may not be the only one in her family influenced by him. She said her older sister is studying clothing design in Novosibirsk.