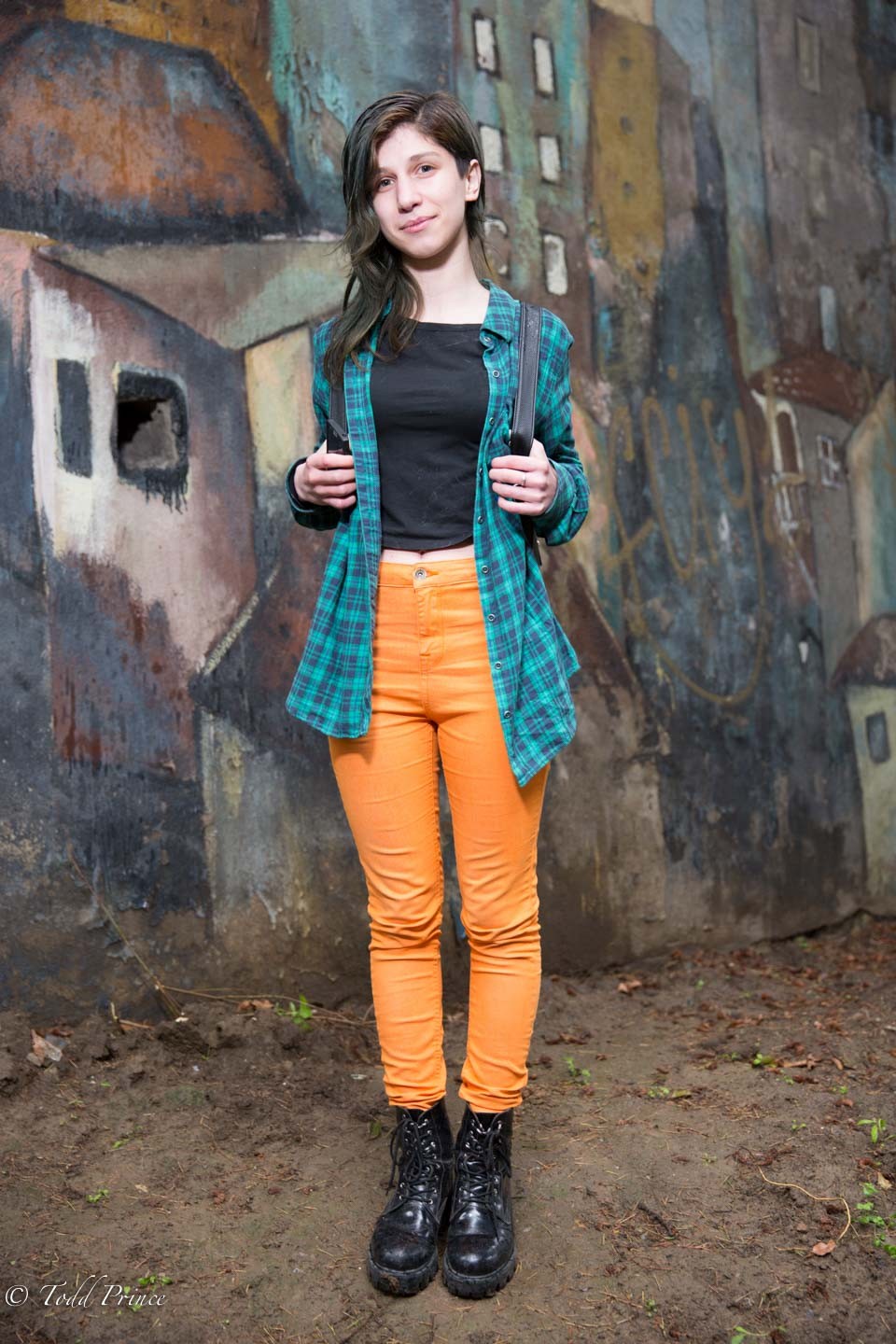 TBILISI, GEORGIA: Anna, 17, is a high school student that currently lives with her aunt in a village outside Tbilisi.

The teenager said her father died 10 years ago from illness while the current economic downturn has pushed her mom to seek work in Turkey, explaining why she is living with her mom’s sister.

Anna, who was named after her Ukrainian grandmother, said it is sometimes hard being without both parents, so she tries to keep busy. She spends most of her free time drawing, walking around town and meeting friends.

Anna would like to study architecture in Norway as she believes the universities are better there than in Georgia. She said a friend told her about Norway and she liked the idea.

Her big plan this summer is to attend an outdoor rock concert.