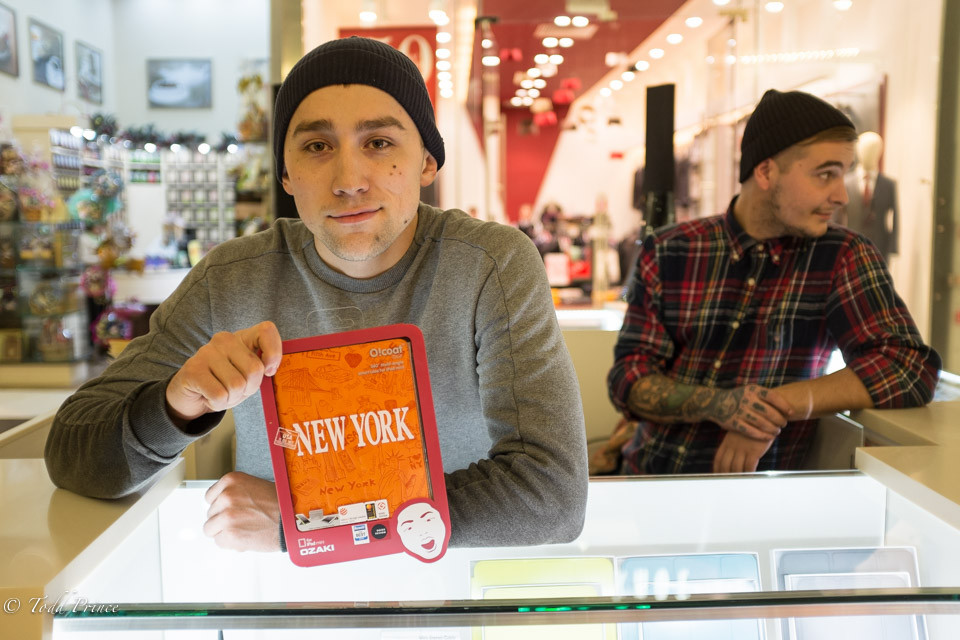 Artyom opened his own Apple repair and accessories spot in a Moscow mall using his wife’s Mini Cooper as collateral for his 20% ruble loan. He said he paid the loan back in five months. ”I was quite sure I would be successful,” he said in very good English. Artyom studied hospitality and worked at a hotel in Greece for a year. However, he said he decided to strike out on his own rather than work at a hotel to have a chance ”to do something great in life. I don’t want to be a mid level manager for 10 or 20 years.” He said he plans to open a cafe where people can come for tech support.