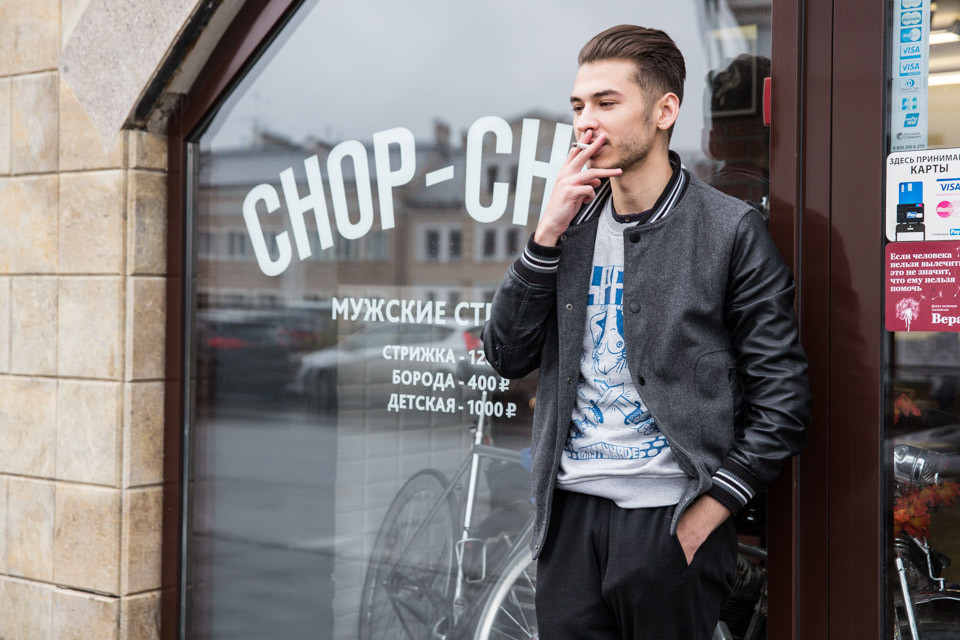 KAZAN: “I would like to move to Europe. I lived there almost eight years and know well, what is European life. People are more relaxed there. Here you can’t always express yourself from your heart. There will always be someone that criticizes you,” said Eduard, who lived in Spain during the 2000s from age 8 to 16.

Eduard said he used to have long hair, which wasn’t common in Kazan. He stuck out from the crowd and felt disapproval. ”Everyone just wants to be normal and fit in. People here don’t use their potential to experiment and discover new things.”

Eduard works and hangs out at Chop-Chop barbershop, where he says he feels comfortable. It is a safe haven for him.

He would like to move to the Netherlands partially for the music and fashion scene. Young Russians are moving closer to western styles and are changing “step by step,” but Eduard – perhaps like many others – doesn’t want to wait long for the desired change. 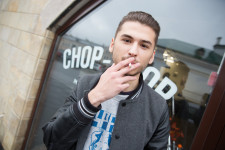 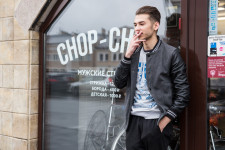