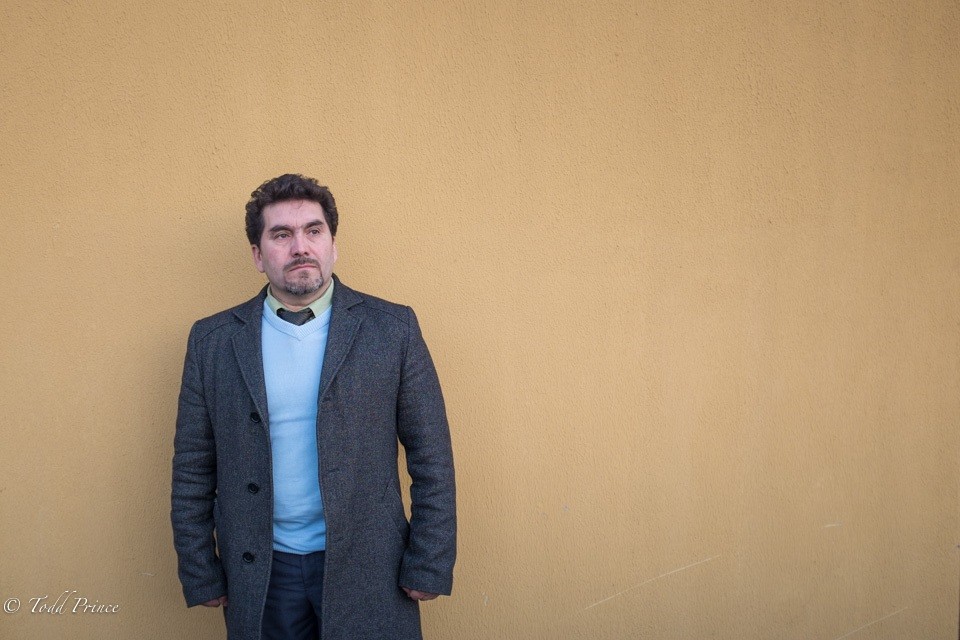 Islam grew up in Afghanistan in a family of 10 children. A good student, he was sent to study in Russia for six years during the 1980s just as USSR troops were in his country. He returned to Russia in the 1990s as the Taliban took power. He now works in trade at a massive Moscow market that feels like a Asian melting pot. He counted off several countries where his siblings live – Austria, Norway, Canada. Of the 10 children, only two are in Afghanistan. He says he is getting to the age where money is less important and the desire to do some good greater. Islam says he would like to return home someday to help young people looking to start their own business.