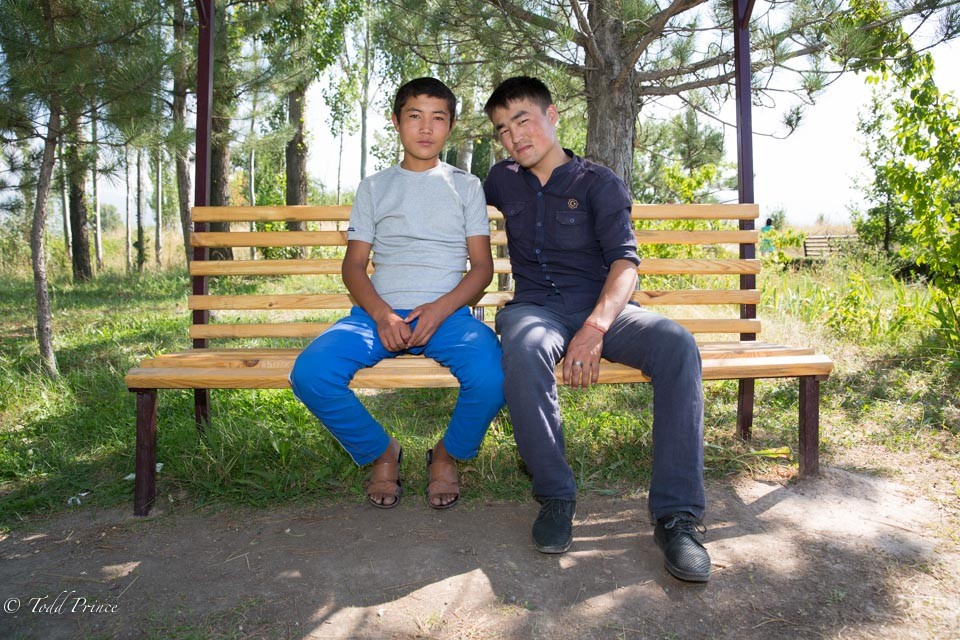 BISHKEK SUBURBS: “Moscow is a nice city, but I don’t like the way Russians treat me. They call us [central Asians] names. There are many Russians living here. We dont call them such things,” said this young man.

He recently returned to Kyrgyzstan from Moscow, where he worked in construction. He said he hoped to go to Costa Rica and I asked how he came up with that idea.

He said his aunt married a man from there. “When there was the Soviet Union, he came her to study.” The Costa Rican and his aunt studied together. They fell in love, married and now have 3 children, he said.