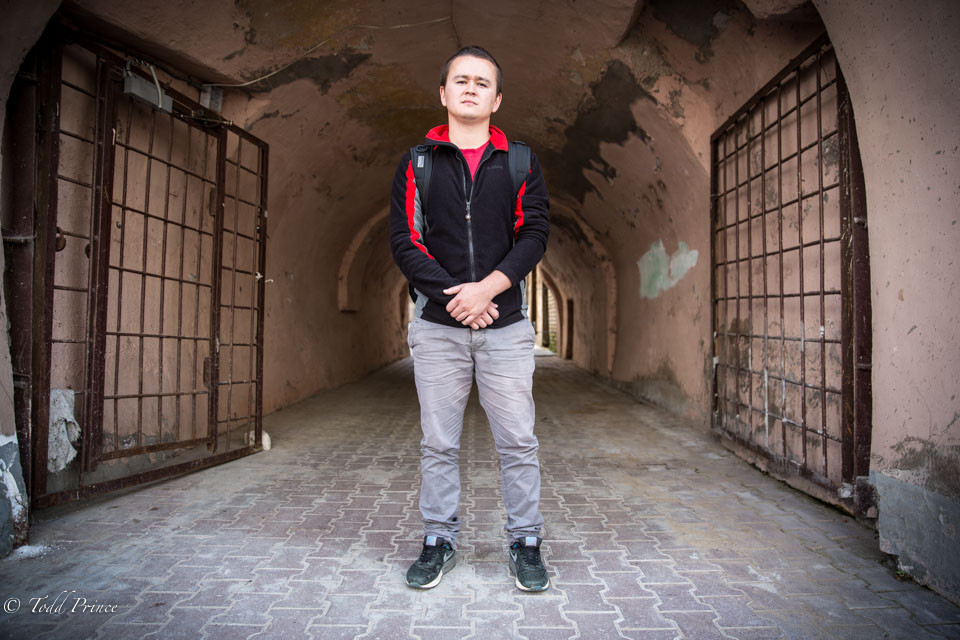 NIZHNY NOVGOROD: Maxim, 23, was sitting on a bench in the center of Nizhny Novgorod waiting to take care of some paper work.

The sailor said he grew up in Mari El in central Russia and moved to Nizhny Novgorod to study.

He recalled his first trip out to sea…it was in the Barents Sea in the Far North of Russia.

He said it started out as a normal, sunny day. As evening approached, they went to their cabins to rest.

Later, there was a storm warning. First, the chairs started to move, then the doors started to open and personal items like shampoo started to fall to the floor.

They went to the back of the ship, where he saw the huge waves. ‘’For some it was awesome, for others scary.’’

He said for him personally it was both amazing and scary at the same time. ‘’I was captivated.’’

After the storm passed and clouds cleared, he was again captivated…this time by the Northern Lights that appeared, the first time he had ever seen it.

To see some photos of Nizhny Novgorod, please click here.