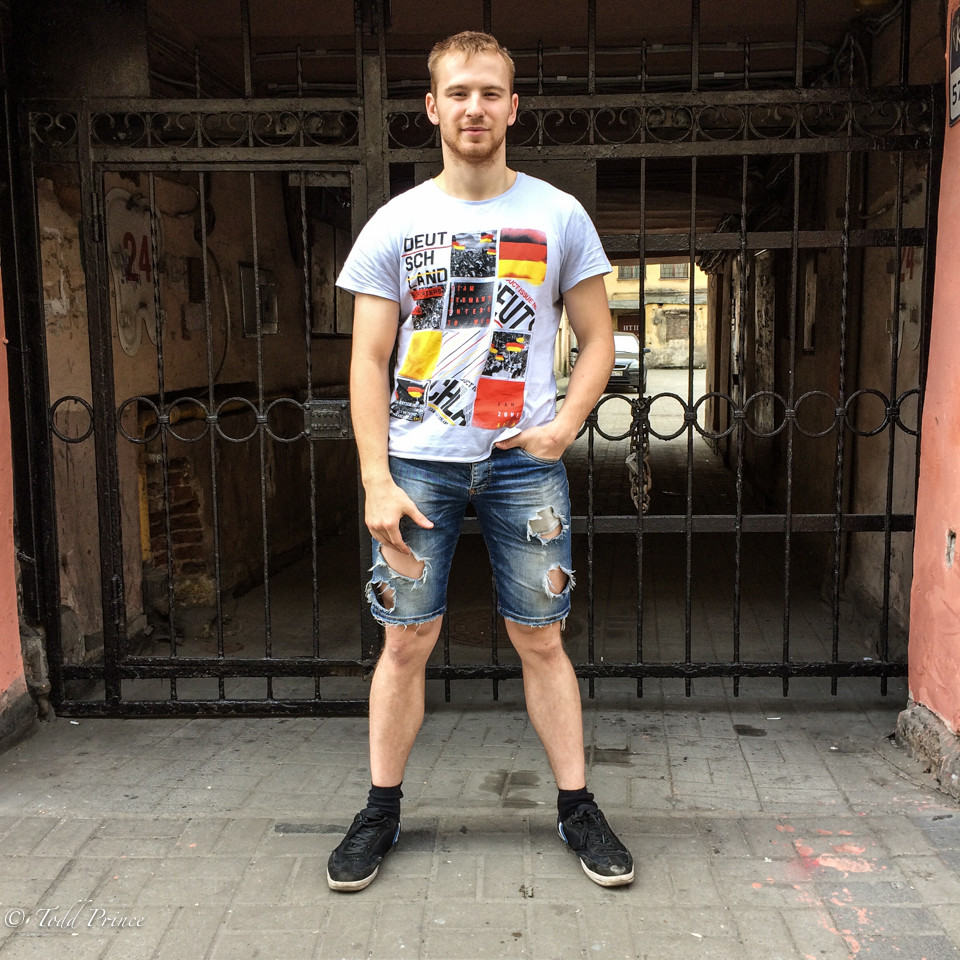 St. Petersburg: As I jogged along a St. Petersburg street, a young Russian guy stuck out his hand as I passed to give me a high-five. He had a smile on his face.

I was shocked. I don’t recall ever being randomly high-fived by someone on the streets in Russia. After 10 seconds, I decided to turn around and catch up with him.

Mikhail, 23, said he grew up in Ulyanovsk, moved 7 years ago to study in Moscow, where he now works as a programmer. He came to St. Petersburg  to take part in a marathon.

Though he has liked running since youth, he gave himself the goal last year to complete a marathon.

The longest he has run to date is 26 km, which he did a few years ago after breaking up with his girlfriend as a way to release tension.