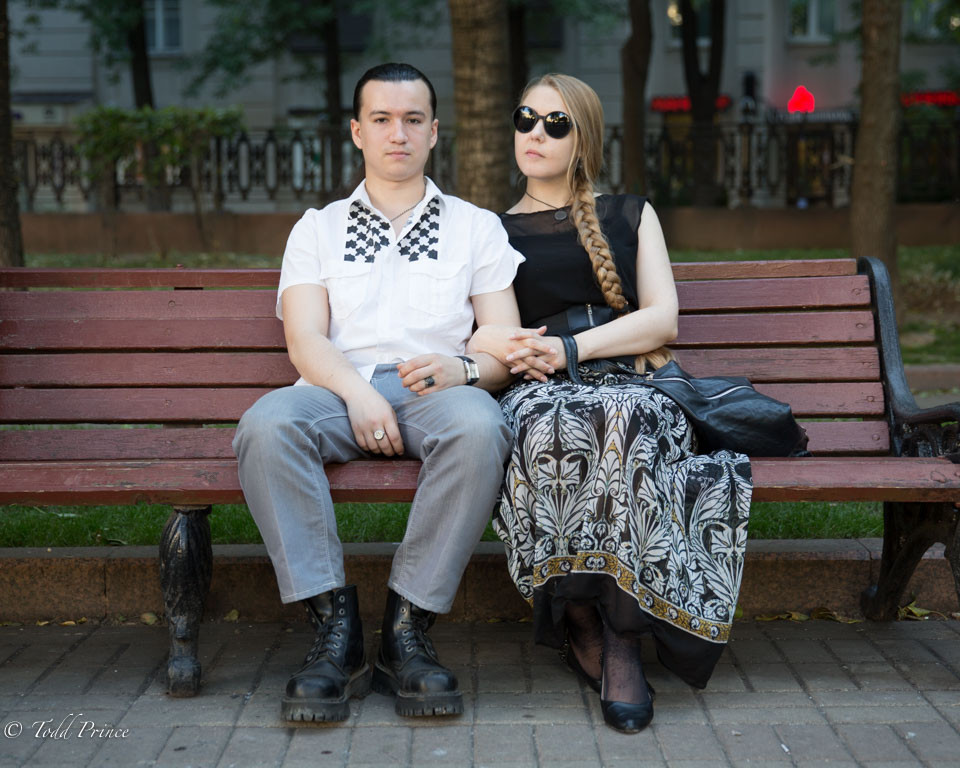 MOSCOW: Mikhail, 24 and Natasha, 21, were relaxing in a Moscow park on a late weekday afternoon.

Mikhail, a thrash metal guitarist, said he moved a year ago to Moscow from Omsk and found work as an electrical mechanic.

Natasha, a designer by education, just moved from Omsk to join Mikhail in Moscow after finishing her university degree.

The couple said they prefer Moscow to Omsk in part because there are greater job opportunities and more cultural events.

The difficulties of living in Moscow are finding an affordable apartment and getting registration – a key to getting good employment – they said.