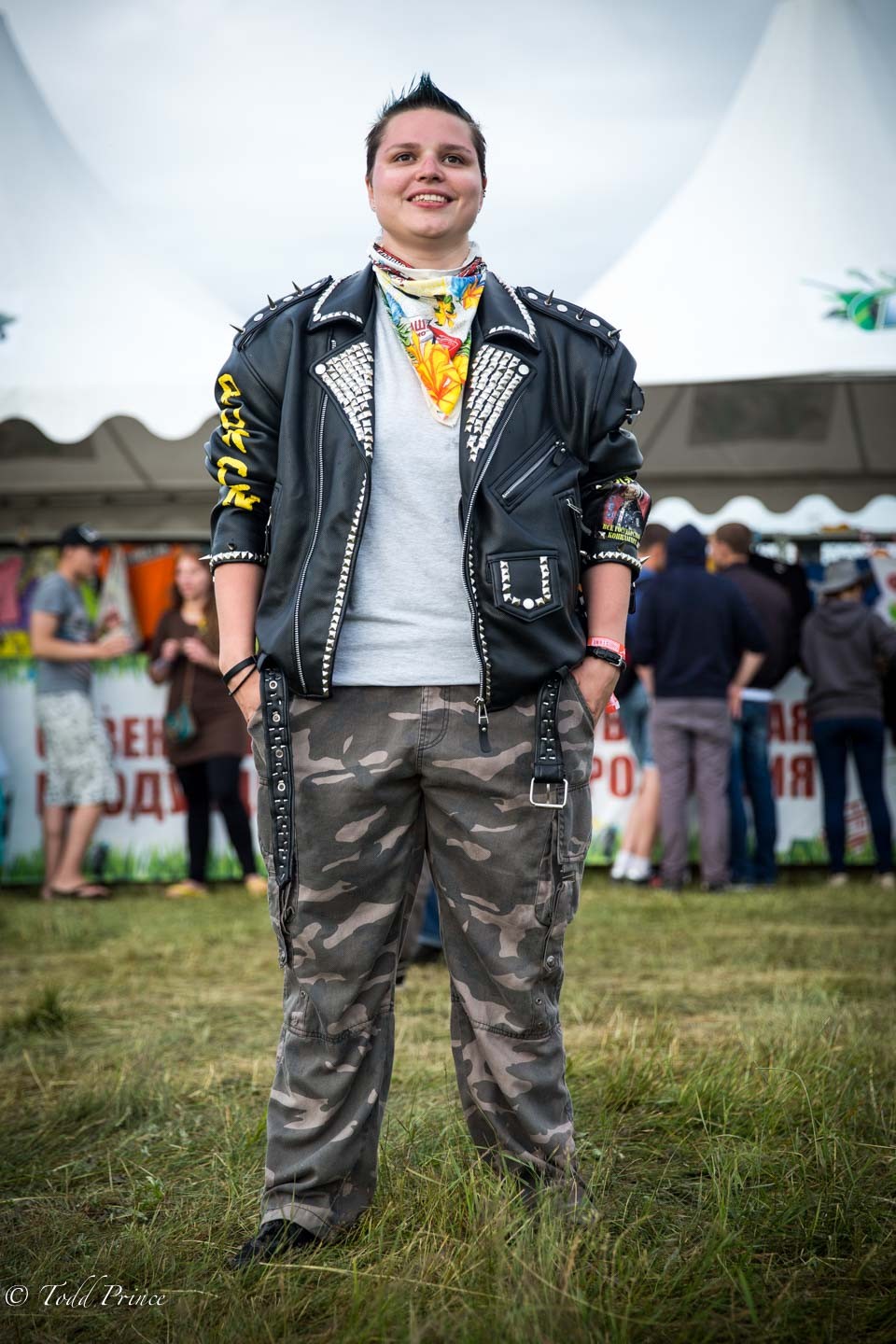 I met Nastya a few months back at a concert. She stuck out from the crowd as she was wearing camouflage pants and a black leather jacket that had “F@ck the System” written on the back in big letters. She said she was a cook at a European/Russian restaurant and that the jacket belonged to her male cousin. I asked her what her favorite meal was, expecting to hear something exotic. “Simple, fried potaoes.” I love them as well, I told her.