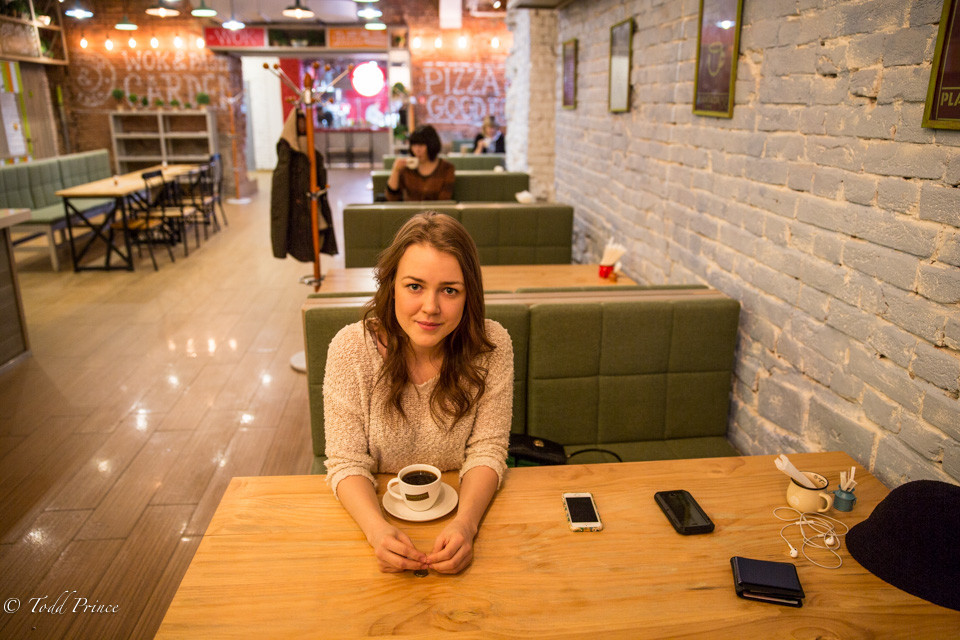 Khabarovsk: Nastya, 19, who grew up in a small town near Khabarovsk in the Russian Far East. Nastya’s mom divorced shortly after she was born and had to sell cigarettes on the streets in late 90s to pay rent. Her mom, who studied accounting, later got hired to manage the books in a convenience store. In 2000, Nastya’s mom took a big risk, borrowing money to buy the convenience store.

Her mom’s timing couldn’t have been better. Russia’s economic growth was about to skyrocket over the next decade. Her mom quickly paid back the loan and eventually opened a second store. When Nastya entered university, her mom agreed to give her spending money only in her first year. “It was her principle,” Nastya said. “She said she wanted me to be responsible and independent. She said I will thank her in 5-6 years.” After a stint working in a cafe, Nastya is now trying to earn money after classes by doing manicures. 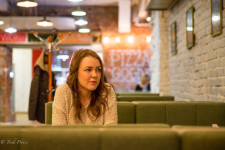 Nastya does manicures to earn money after classes.