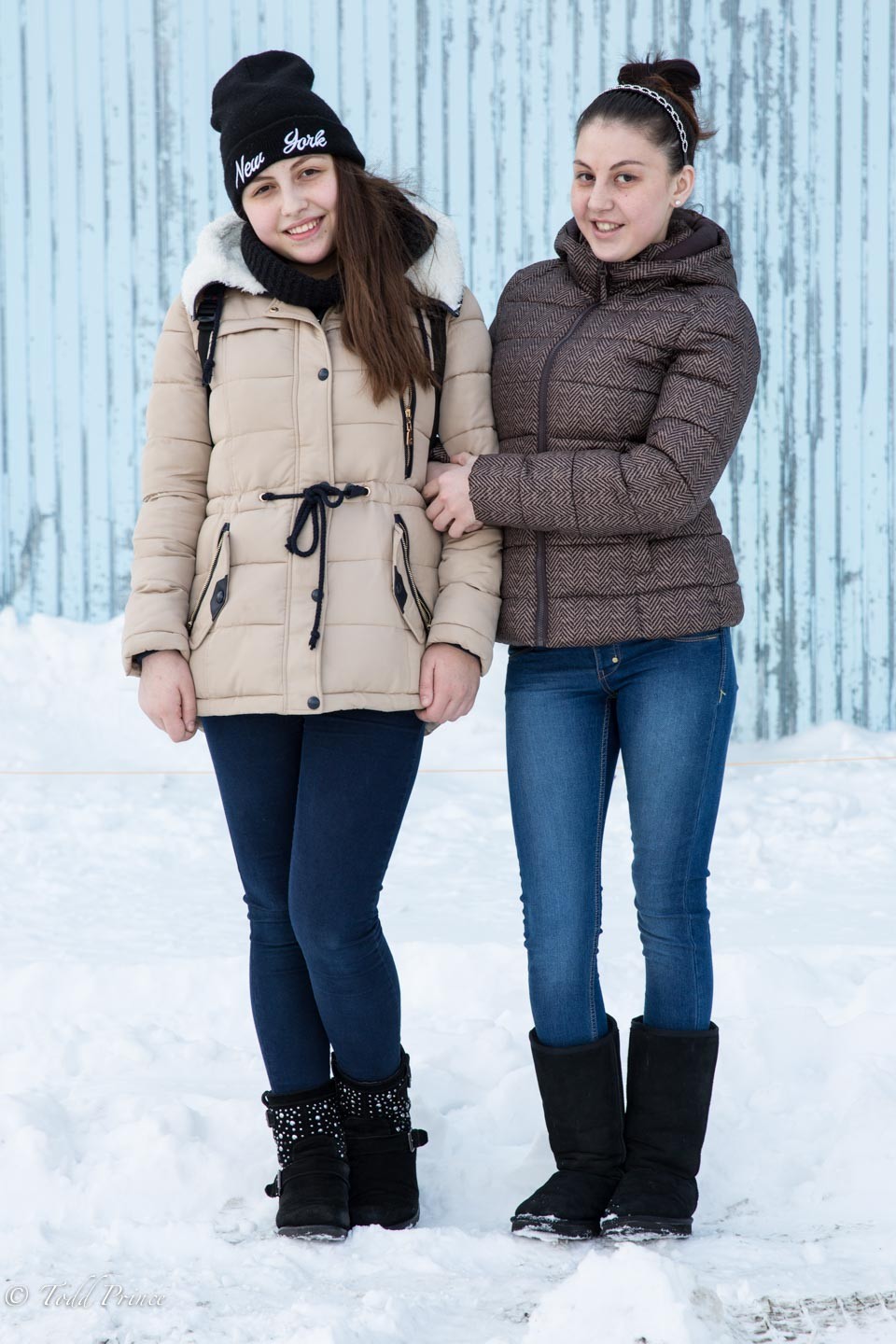 Khabarovsk: While many people do seek to leave Khabarovsk, there are those that move here as well. Sisters Eliana (left) and Diana were leaving the Chinese market in Khabarovsk when I met them. Diana, 23, said there parents were born in the Caucasus, met in Khabarovsk, but moved back home after they got married. Diana was born there. But their parents returned some 15 years ago to seek better opportunities. Eliana was later born in Khabarovsk.

Diana, who recently finished her degree, said she plans to stay in Khabarovsk and has already started a family of her own. “I really like Khabarovsk – it’s a big and beautiful city,”  said the mother of two. ”As for a job, she is confident she will find one post her studies. “Of course you need to search hard for a good job, but I will find one. I am a very driven person.”

Eliana and Diana are sisters of Ossetian ethnicity. 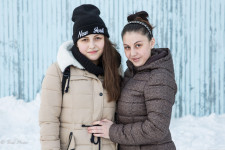 Diana, right, has already started a family of her own in Khabarovsk.