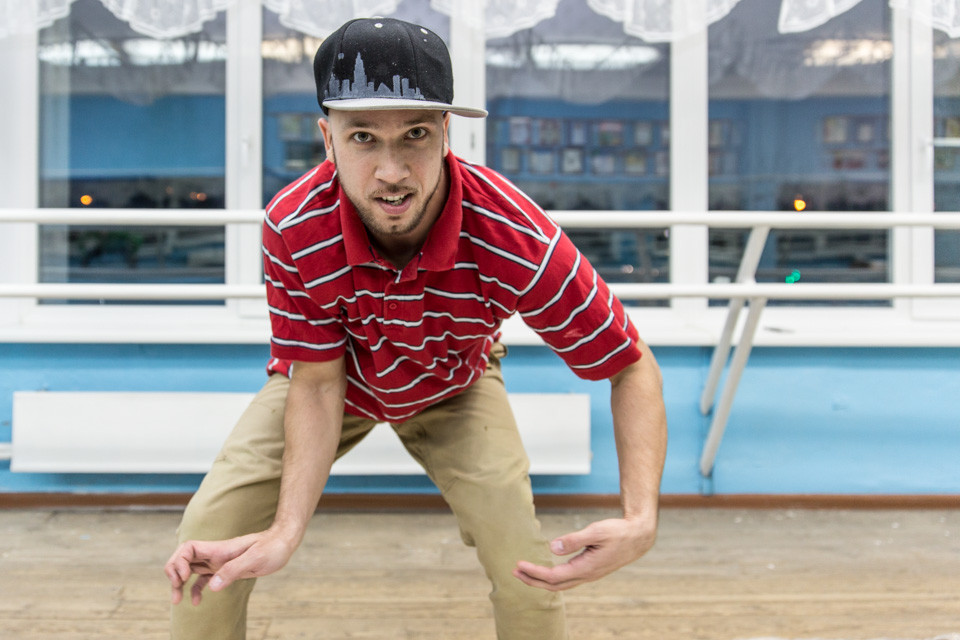 KEMEROVO: Despite its image as a distant cold place, Siberia is home to many of Russia’s – and Europe’s – best break dancers.

Roman, who runs a break dancing school in the coal producing town of Kemerovo, says the number of schools in the town is expanding as his students launch their own schools.

There are now about 10 break dance schools in Kemerovo. Twerk is also becoming more popular, he said.

Roman credits break dance with keeping him out of trouble during the turbulent 1990s when crime was rampant and drugs were becoming more readily available.

Roman says he hopes to work with the city administration to open a proper spot for dance and recreation.