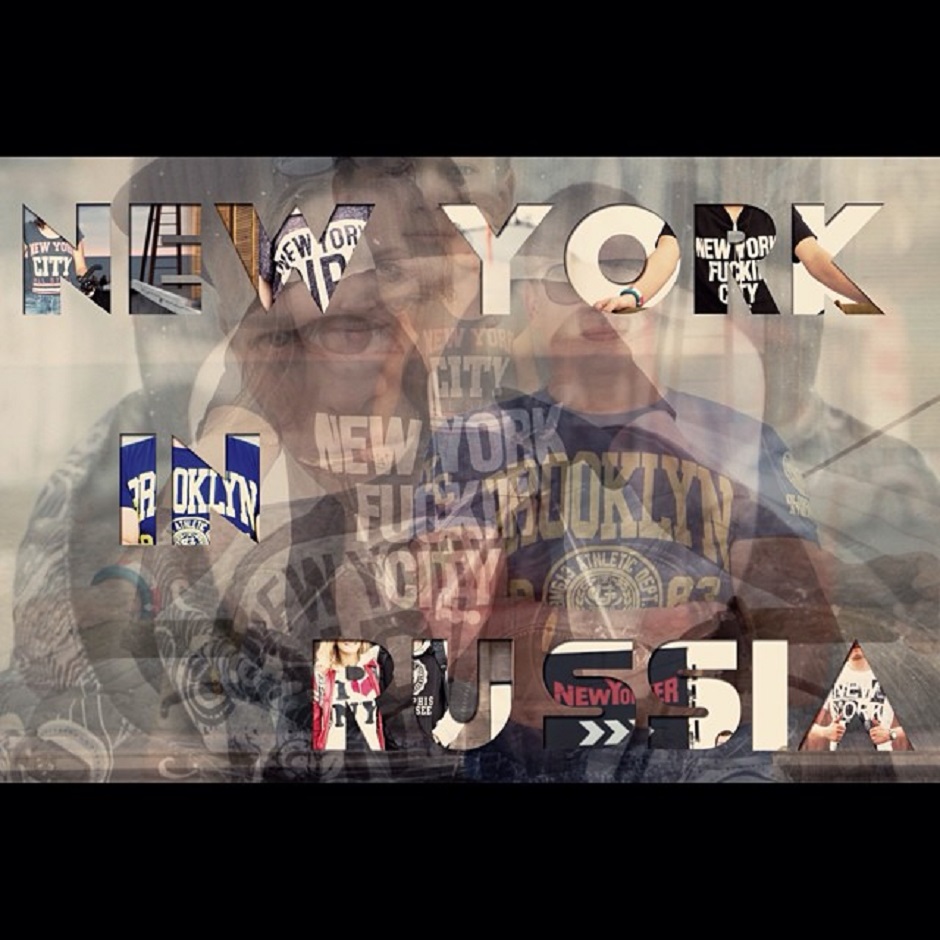 One August summer evening last year, I walked 30 minutes from my Moscow office, through Red Square, to my apartment. During that stroll, I saw 4 people wearing shirts with the world Brooklyn, my home town. Thereafter, I paid a bit more attention to what people in Russia were wearing and was surprised how many people wear something with NYC/Brooklyn theme. I took a series of 50+ photos of random people around Russia with such NYC-labeled clothing over the past few monghs….not to prove that Russians like NYC (though many do)….Rather, I saw it as a way to tell stories about Russia – which many friends in NYC don’t know well – through everyday people connected only by the NYC-themed clothing. There is no political angle to this series. I managed to get people in six different Russian cities, from north to south to east, from 15yo to 80yo. I will post about a dozen or so of my favourites ones from the series and hope to continue the project over the coming months. It’s a great way to connect with complete strangers in this fascinating country.