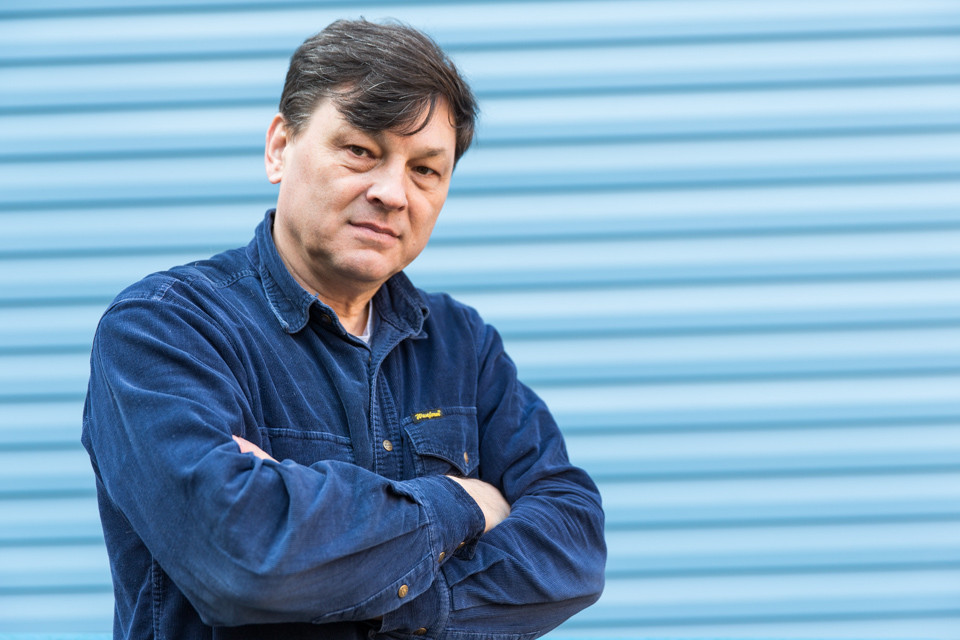 Sergei, 57, a Vladivostok journalist, has shelves at home filled with American films and western music and he knows rock-n-roll better than many westerners. He recalls the years albums were published and how many albums various groups recorded. The Beatles and Led Zepplin are among his favorite bands. He has coffee table books on The Beatles and Rolling Stones with photos. It doesn’t mean he shares the same affinity for western or American policy. ”American culture is close to me – movies, music. I grew up on it. But I separate Americans and American culture from the American government.”