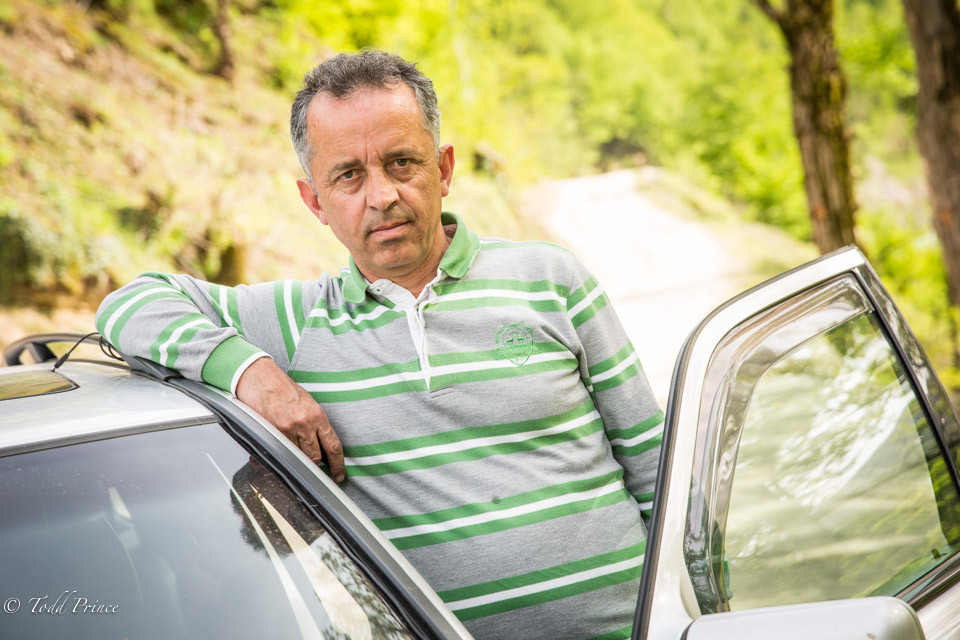 BATUMI, GEORGIA: As Timur drove me to the moutains, he said ”I won’t tell you one thing and a Russian something else. I will be honest with you.”

He then said that it was more important for Georgia to have good relations with Russia than with the West because Russia is a natural market for Georgian goods like mandarins, wine, ect, as well as a labor market.

A father of three – including one by a Russian woman –  he recommended I watch “Father of a Soldier,” a WWII film about Georgians and Russians.

He was telling me the tragic movie plot, when he suddenly went silent. Tears were in his eyes. “I have a weak heart,” he said.