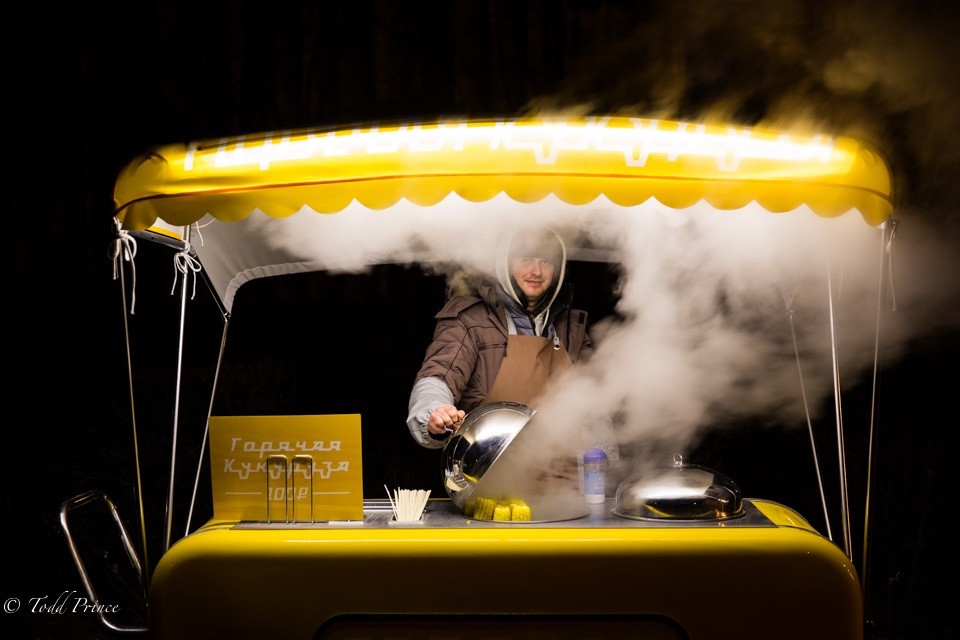 He said he had a good life – an apartment, car and his own small store – until fighting erupted in his hometown of Luhansk. A bomb damaged the roof of his store and he left for safer territory in Moscow, where he now sells boiled corn-on-cob at popular Moscow park. Half Russian, half Ukrainian by nationality, he will get Russian citizenship and says may end up settling in Russia, but he misses his home town and previous, stable life.