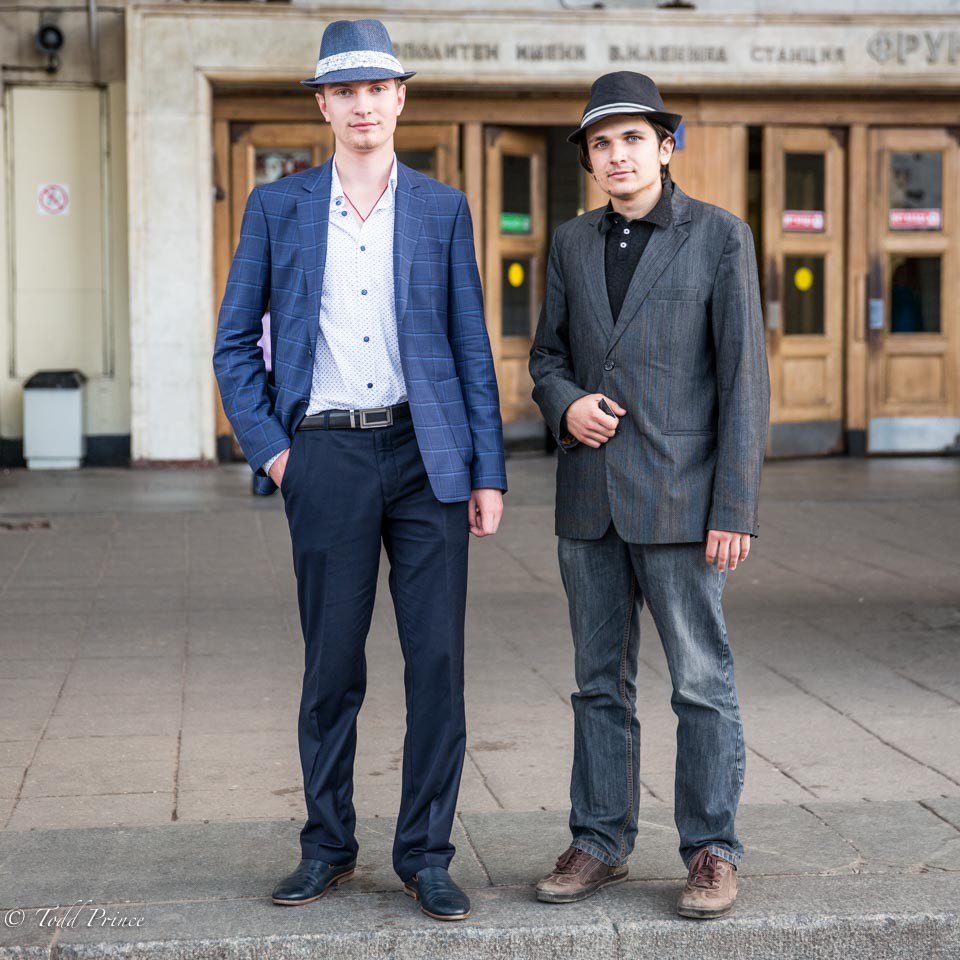 MOSCOW: When I exited the metro and saw Vasily and Nikita in their outfits, I thought I landed on a movie set about the 1920s.

They said they were on their way to a blues concert. I asked if they often go and Nikita answered that they only met 3 days ago.

I asked how they met and they explained that they were placed in one room in the university dormitory.

Living meters from each other now, these two could probably not have come from further edges of the former USSR.

Vasily, 17, comes from Komsomolsk-on-Amur in Russia’s Far East while Nikita, 20, is from Vinnitsa in Western Ukraine. 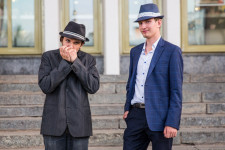 Nikita pulled out a harmonica and started playing. 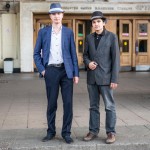 Vasily and Nikita were on their way to a blues concert.