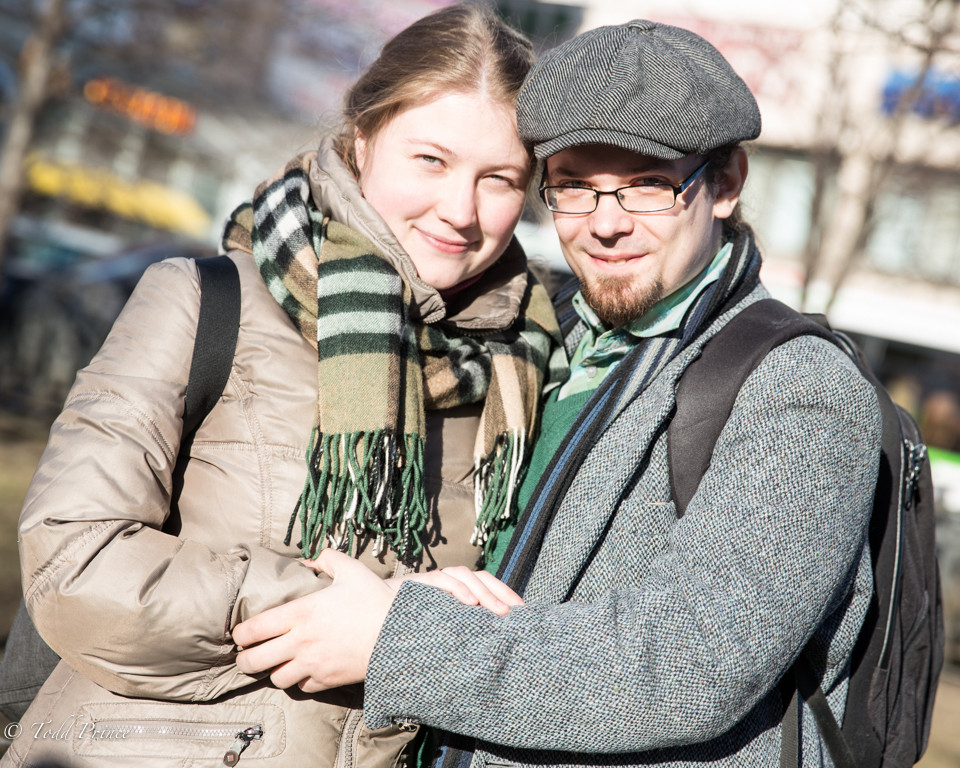 Victor, 26 was hanging out with his friends and wife at Moscow’s Sokolniki Park, where St. Patrick’s Day was celebrated. He said he was a physics PhD student, which he joked was a ”family business” as his father is a physicist and his mother an electrical engineer.

Victor, who likes to home brew beer, said he first celebrated St. Patrick’s Day in Moscow three years ago at a bar with a friend. Victor said he saw a girl there that he liked and got up to dance with here. 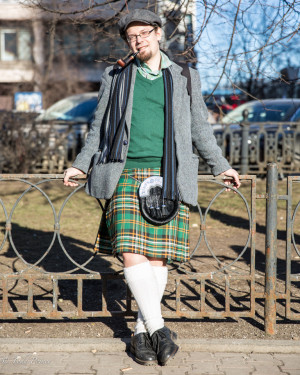