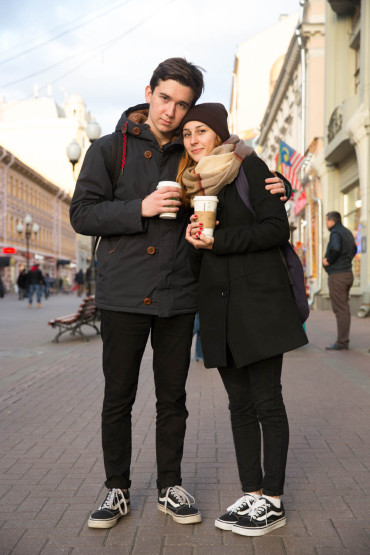 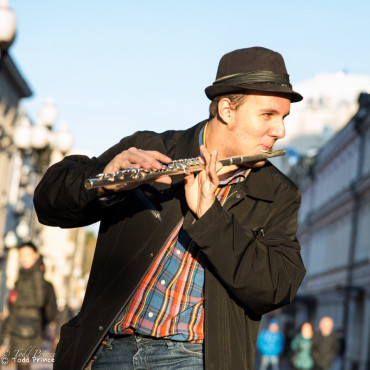 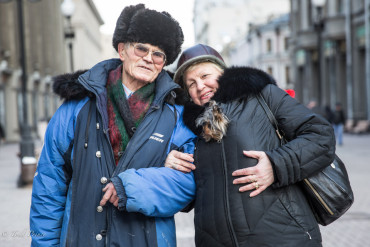 Zhanna was taking her dog for a walk along Old Arbat. She said her husband, a lawyer for one of the Russian ministries, died six months ago. She now spends her time with her dog when not selling antiques. ''My husband was very smart and I used to tell him, 'Honey, you know everything!' And he would respond, 'It is impossible to know everything.''' 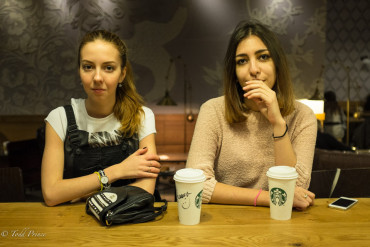