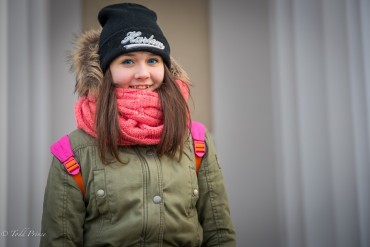 She was walking with her friend at a Moscow park and asked me if I knew where the ice skating rink ticket booth was. I said no, taking notice of her Harlem hat and blue eye lenses. I then asked her if she knew what/where Harlem was. She said no. I asked her why she bought the Harlem hat. She said she simply liked it. I could understand her, recalling the time I bought a jacket with Japanese writing, having no idea what was written on it. 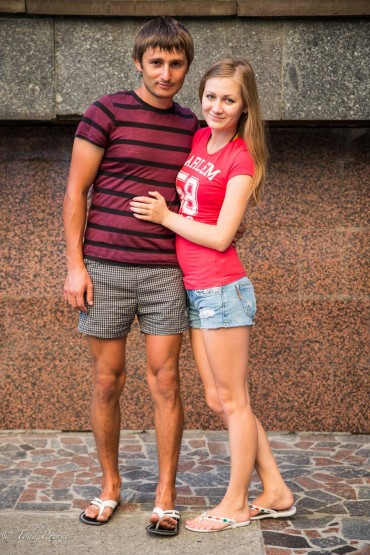 When people in Russia bring up Harlem in conversation with me, it is almost always in the context of "a very dangerous place," as if they are picturing a scene from the 1970s film "The Warriors." So, I found it curious when Anna walked by me in Sochi wearing a shirt with Harlem written across it. I didn't get a chance to speak in detail with her and her boyfriend - they were tired from a near 7 hour car trip they made to Sochi for the weekend. Anna said she came from Krimsk, a town that was terribly damaged by flooding a few years ago, a tragic event that dominated headlines for several days.

One August summer evening last year, I walked 30 minutes from my Moscow office, through Red Square, to my apartment. During that stroll, I saw 4 people wearing shirts with the world Brooklyn, my home town. Thereafter, I paid a bit more attention to what people in Russia were wearing and was surprised how many people wear something with NYC/Brooklyn theme. I took a series of 50+ photos of random people around Russia with such NYC-labeled clothing over the past few monghs....not to prove that Russians like NYC (though many do)....Rather, I saw it as a way to tell stories about Russia - which many friends in NYC don't know well - through everyday people connected only by the NYC-themed clothing. There is no political angle to this series. I managed to get people in six different Russian cities, from north to south to east, from 15yo to 80yo. I will post about a dozen or so of my favourites ones from the series and hope to continue the project over the coming months. It's a great way to connect with complete strangers in this fascinating country.