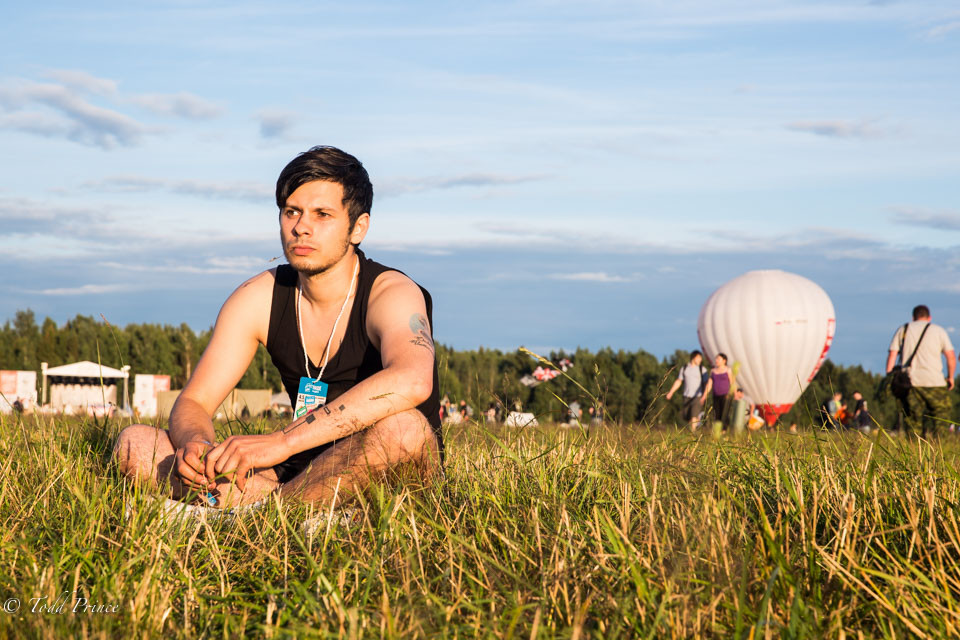 Donatas said he dreams of making art house films, but admited it’s probably tougher in Russia than in other places. “The government doesn’t give money to shoot art house – perhaps because no one wants to see it. Maybe 5% are interested in such films. Or maybe I am the only one who wants to make such films.