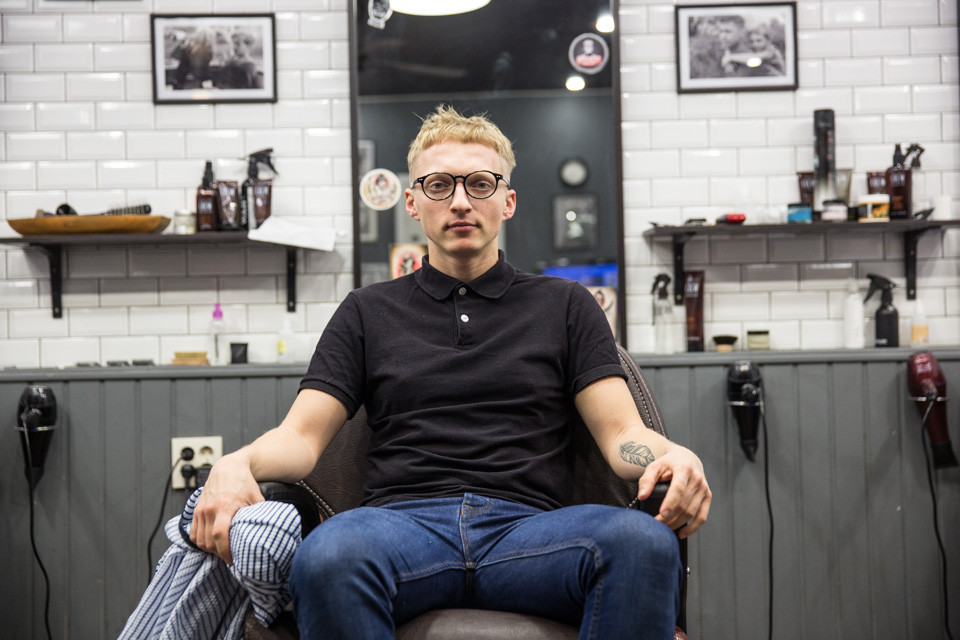 KAZAN: “I was studying government service, but as I finished my degree, I realized it was not what I wanted to do. I knew I needed a profession and I wanted something connected with fashion,” said Alexei, a barber in Kazan.

He first worked at a beauty salon before joining one of the barbershop chains that has been rapidly expanding around Russia over the past few years.

Alexei works in Chop-Chop, the largest chain with about 55 stores across Russia in more than 40 cities. He said he chose to join Chop-Chop as he liked the concept.