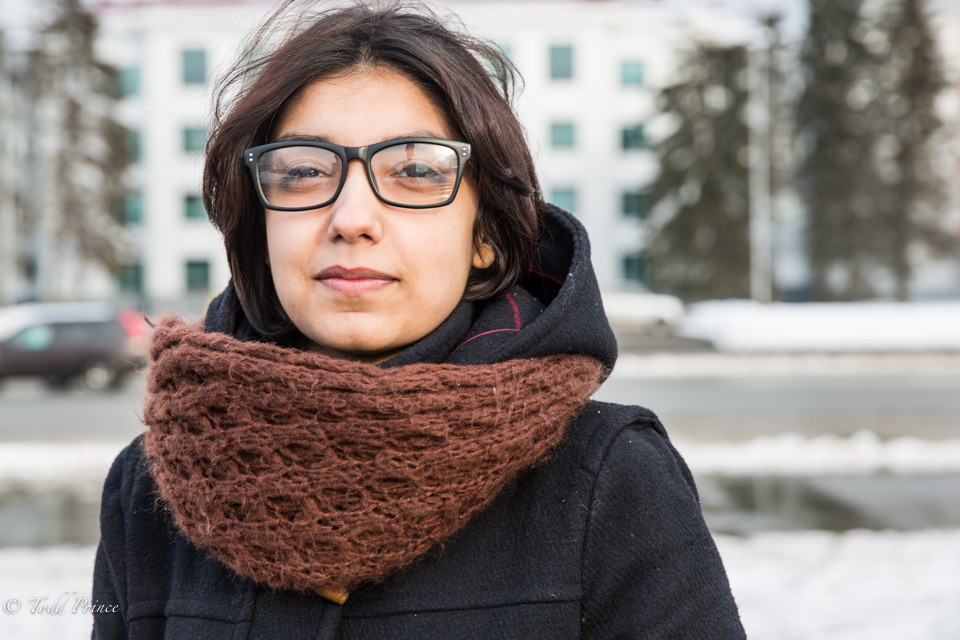 Alina, 16, was walking with her friend Vanya in the center of Sakhalin. Alina said she enjoys playing basketball and listening to rock music. Her favorite groups include Slipknot, Panic! At the Disco and Bring Me the Horizon.

Alina joked though that it feels like her and her friends ”spend 24 hours a day on the Internet – social media, youtube, news sites.” I asked if her opinion of the west had changed amid the political disputes. ”I really don’t follow politics. It is a war between governments, not people, so my opinion hasn’t changed.”

She said she might study energy at university as it is an important part of the Sakhalin economy. I asked her if she and her friends consider leaving Sakhalin for mainland Russia. ”Compared to 3 or 4 years ago, Yuzhno-Sakhalinsk has become a lot better. There are lots of new buildings and restaurants. But it is still small – one and the same faces – so people try to leave.”

Vanya said he would like to become an archeologist, a childhood dream inspired by such films as Jurassic Park. 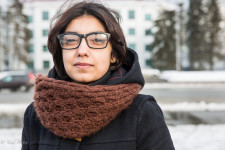 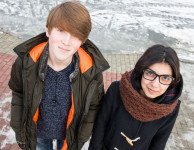 Vanya said he would like to become an archeologist.