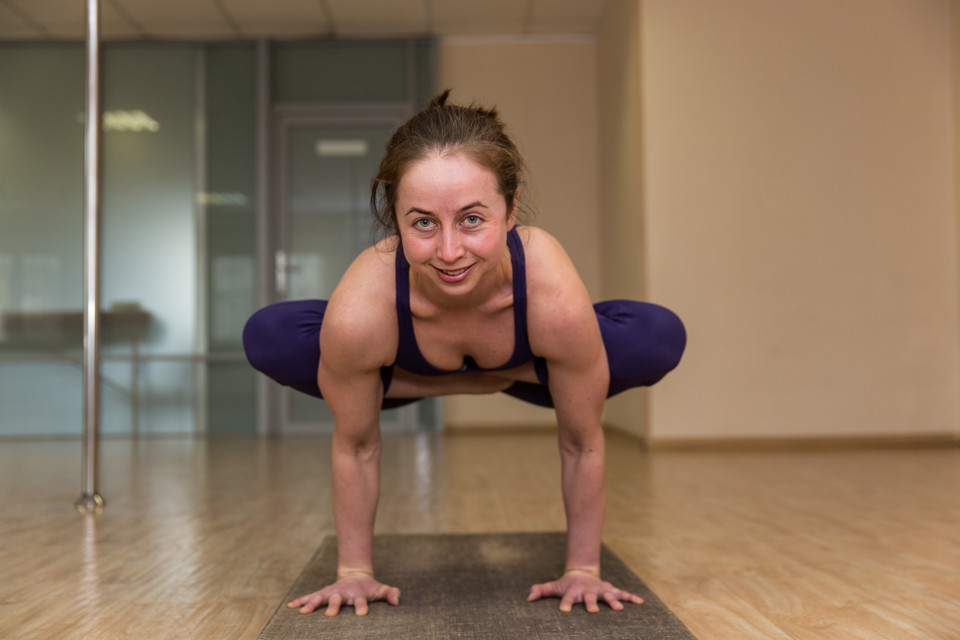 However, she stuck with it and some seven years later, she is a certified yoga instructor teaching three times a week while maintaining the household and a finance job.

Anastasia will open her own yoga studio at the end of the year with several yoga friends and hopes to offer classes for pregnant women and children. Her future plans also include studying briefly in India in early 2016.

”When my students say that they are not in good shape, I mention that I looked just like them before I started.”

Anastasia said yoga has changed more than just her physical appearance. ”I have different values now. Seven years ago, my goal was something material, like a new handbag.”

She said more Russians are taking up yoga post the consumption mania in the 2000s. ”People began to realize that buying another pair of shoes just wasn’t bring them any more happiness.”

She recalled seeing a friend around that time who worked as a director and ‘didn’t limit himself or hold back’ on consuming. The once chubby director ”was on a bike wearing leggings.”

Anastasia will open her studio at the end of the year. 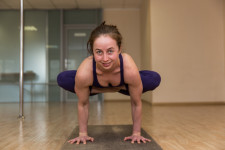