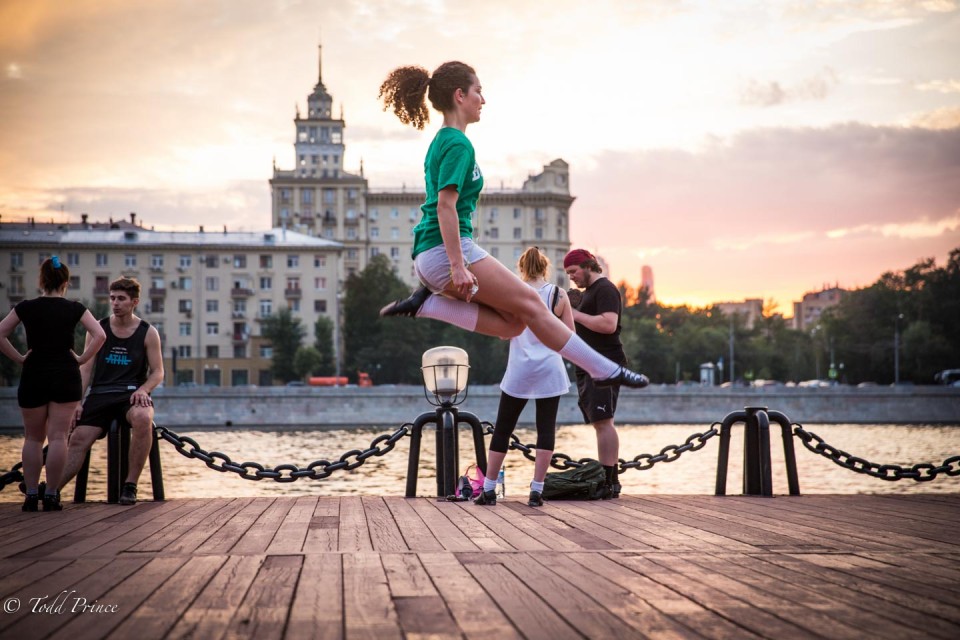 MOSCOW: Anya, 24, was practicing Irish Dance along the Moscow River in Gorky Park around sunset on a weekday.

The IT-specialist said she began dancing five years ago after seeing people performing the ethnic steps at the St. Patrick Day parade in Moscow.

As she spoke excellent English, I asked if she lived for some time in the US or UK. She said she worked two summers in New Jersey, one as a ride operator and one pumping gasoline.

She said she enjoyed the job at the gas station as she met lots of people due to the fact that it was one of only three in the town. She also said she had a pleasant boss. 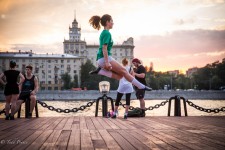 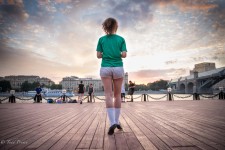 Anya has been practicing Irish dance for about 5 years.