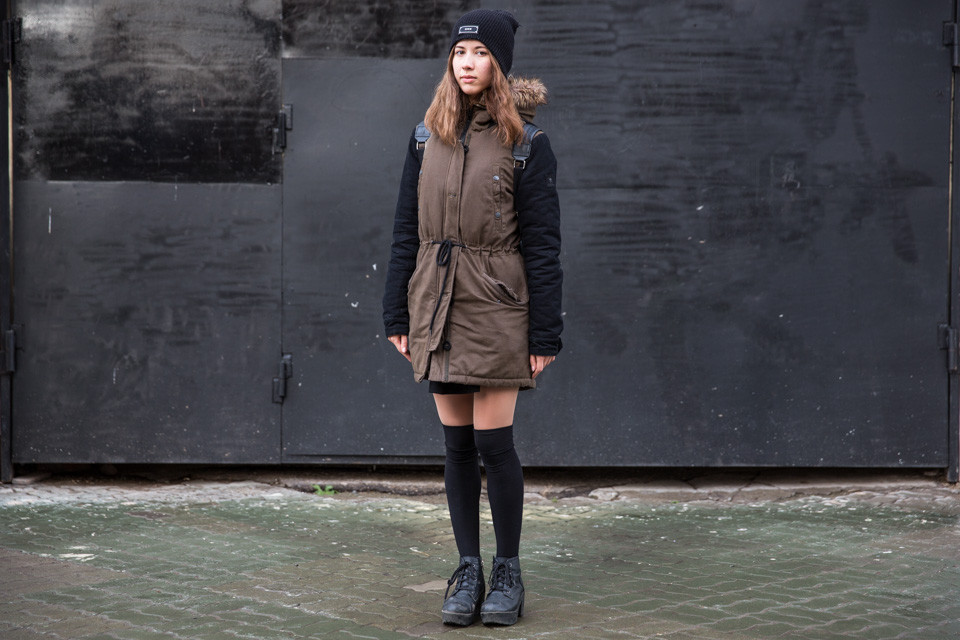 KAZAN: “Five years ago, I was searching in the Internet and found a K-Pop video. The music style was very unusual and the video was interesting with powerful dances. I had never seen anything like that before,” saif Farida, 18.

It launched an interest in Asian culture that has grown with time. Farida practices cover dancing (K-Pop) and studies Korean language once a week via Skype as her university doesn’t offer it. Having spent two weeks in Korea, she would like a chance to work and live in Korea. In the mean time, she is studying English and Chinese at university. 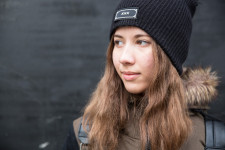 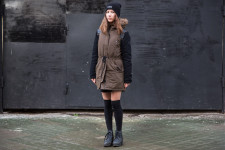