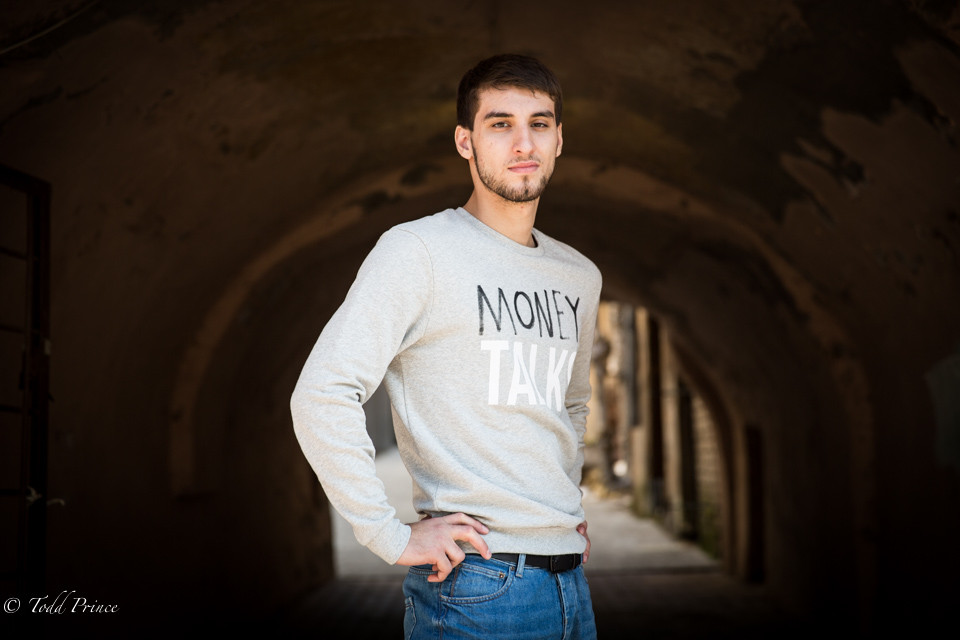 NIZHNY NOVGOROD: Ibragim and his older brother Magomed left their homeland of Ingushetia with their large family in 2000 due to the war in neighboring Chechnya.

They went to Nizhny Novgorod on the Volga in central Russia. Although Ibragim was only 5, he went to first grade with his 7 year-old brother.

As outsiders in a new town, their father wanted them to be together so they could support one another.

They went to grammar school together, practiced judo together, went to the gym together, entered the same university faculty and recently graduated together as economic crime specialists.

Their father bought them land on the same street in Ingushetia so their future families will grow up together. They will likely work together in Inigushetia as well.

Magomed has already returned to Ingushetia to start his new life. Ibragim will leave Nizhny shortly.

Although there is a lot that unites them, they are nonetheless different.

Ibragim, now 20, says his brother is more serious – focused now on starting a career and a family.

Ibragim says he wants to focus for now on traveling and photography, a hobby he started last year.

He plans to start photographing the mountainous regions of Igushetia when he returns home.