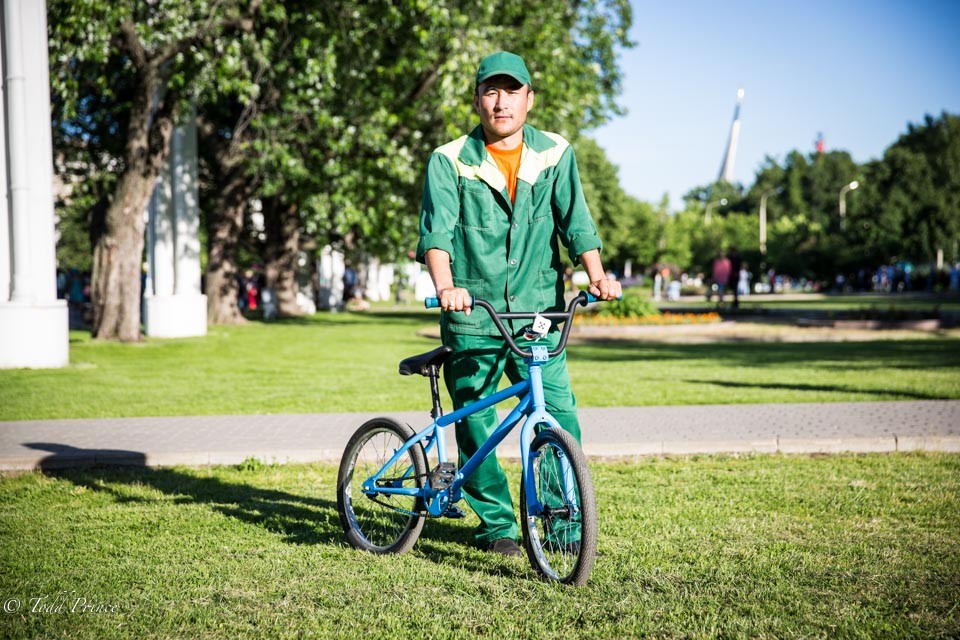 MOSCOW: Ismail, 26, said he grew up in a village in Uzbekistan, but has been working in Russia for nearly five years.

He worked 1.5 years in Khabarovsk in the Far East and the last 3 years in Moscow, where he first looked after courtyards.

Now he is looking after a large Moscow park along with other migrants from Central Asia.

A husband and father, Ismail said he is saving to build a house in his native village.