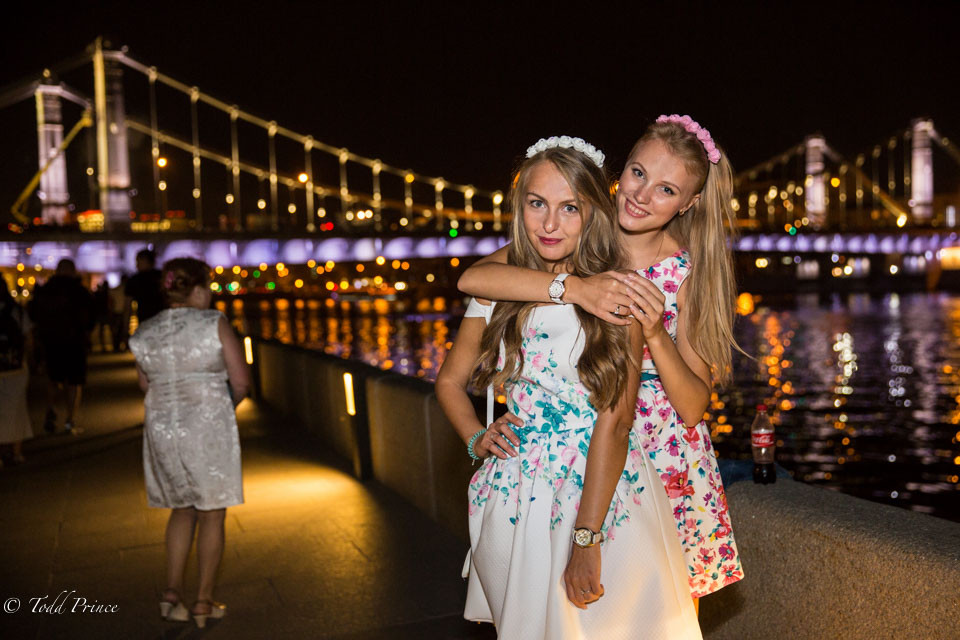 That was back in 2007. Maria was in school while he was in college.

Maria will marry him today.

Last weekend, she celebrated her bridal shower with three friends along the Moscow River. That is where I ran into her.

Her and her soon-to-be husband are headed to the Greek island of Zakynthos to celebrate their honeymoon. 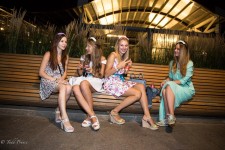 Maria (2nd from left) sitting with her friends along the Moscow River around midnight. 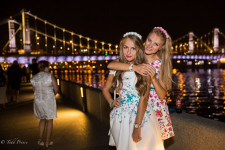 Maria, left, and her friend along the Moscow river.