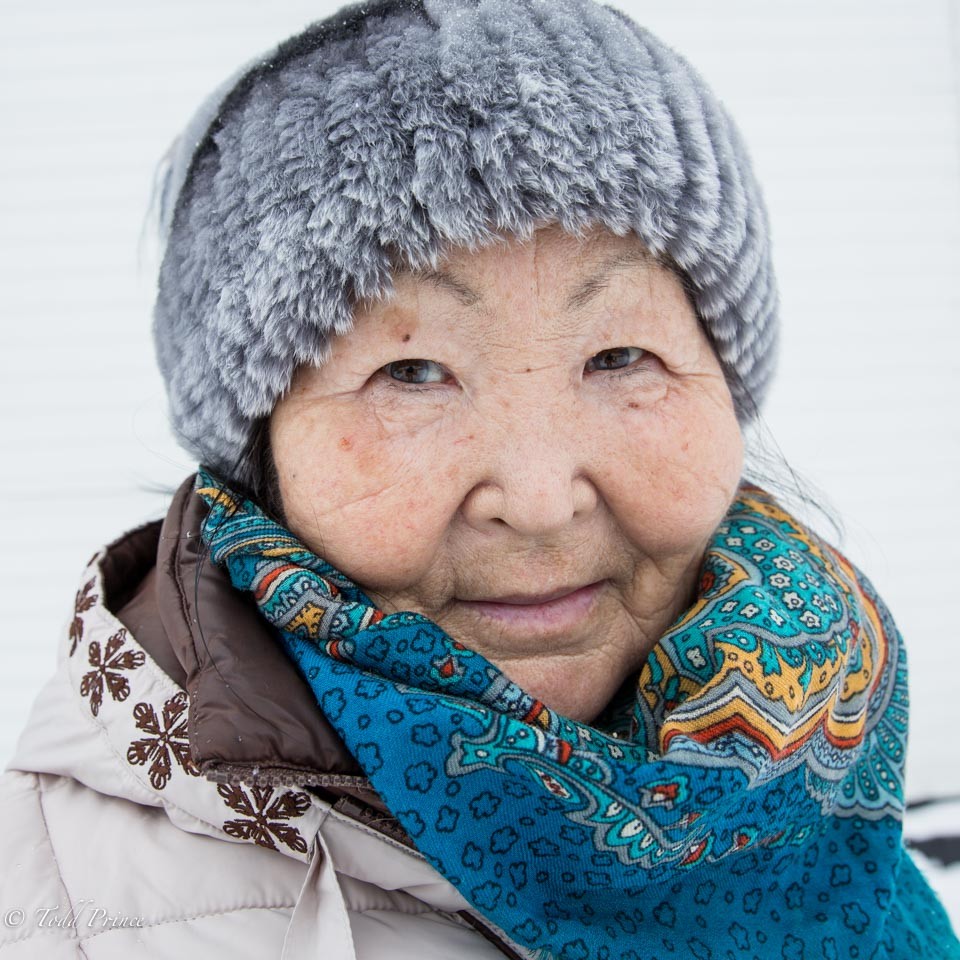 Sakhalin: Minato was walking down the street in Poronaysk town, when my guide recognized her as one of the native peoples of Sakhalin Island. Minato said she was an ethnic Oroki, one of nearly 400 in Russia. Minato said she teaches her native language, making her probably one of a handful of Oroki teachers in Russia.

A mother of two, Minato said she would never have been born were it not for her ‘strong and courageous’ grandmother and then told us the following story. A plague hit Sakhalin and ”whole villages were dying.” Her grandfather told his wife to take the children and flee immediately, telling her ”not to take anything from the house” in case the items were contaminated with the disease.

Her grandmother, whom she said was nearly two meters tall, ”walked and walked through the Taiga” with her three children, saving them. Her grandmother never again saw here husband, who died from the plague.

Minato is a teacher of her native Oroki language. 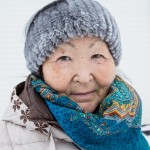 Minato said her grandmother fled into the Taiga to escape a disease killing whole villages.