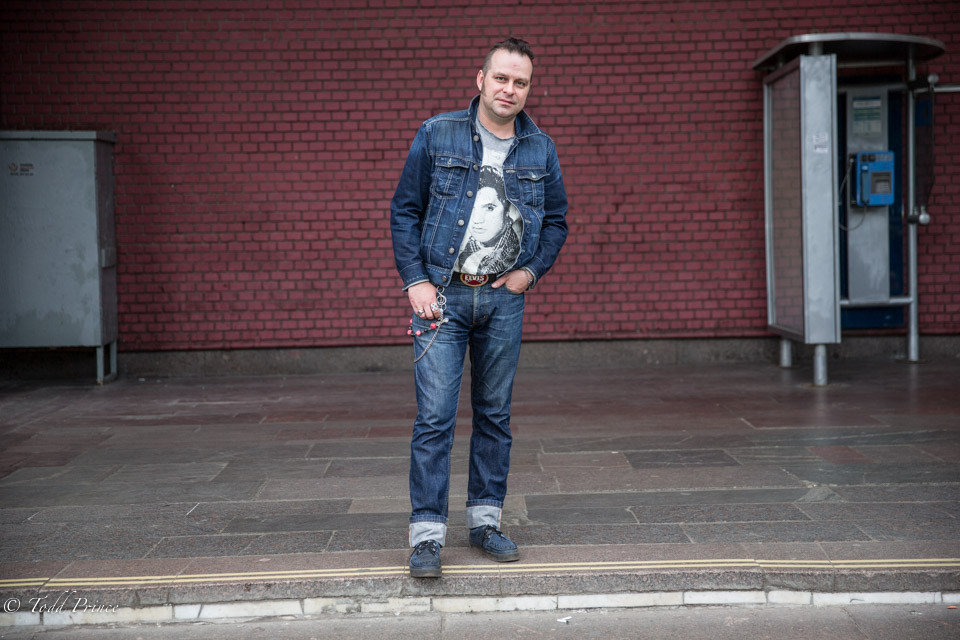 MOSCOW: Mitya is a long-time Rockabilly fan. He was wearing an Elvis shirt and belt buckle with blue suede shoes, which is the title of an Elvis song.

Mitya said he got into Rockabilly in the 1980s, inheriting the interest from his parents, who collected rock albums on the black market in Soviet times.

His wife isn’t a big fan either, preferring to stay home rather than join him at Rockabilly concerts, Mitya said with a laugh.