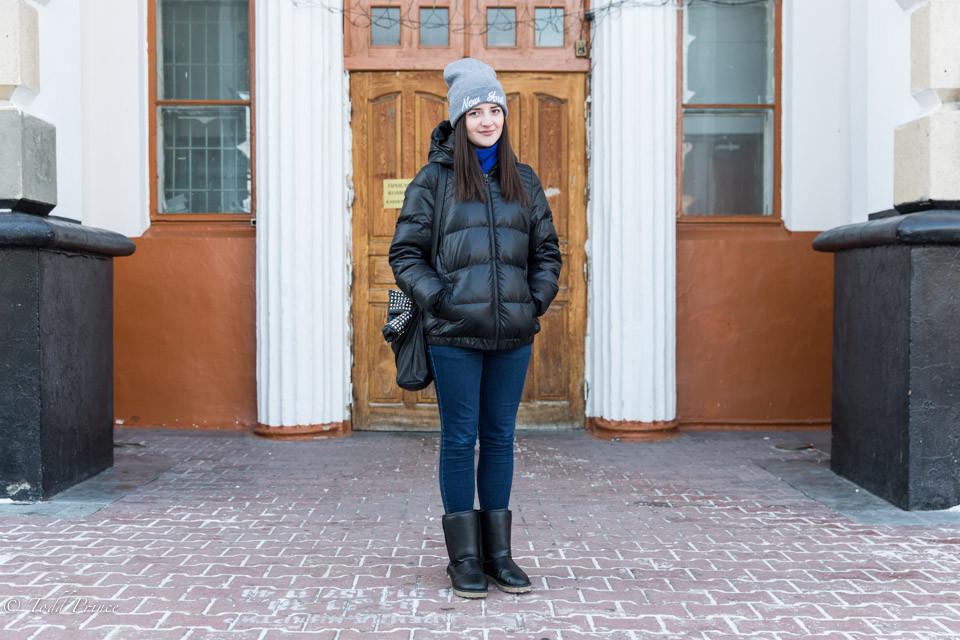 KHABAROVSK: Natasha, dressed in a ‘New York’ winter hat, was leaving her university with three girlfriends. She said she was studying public service, following in her dad’s footsteps and planned on staying in Khabarovsk. I asked what changes she would like to see in her city.

“I would really like to see a ferris wheel built,” she said. “And that our educational system resembled America’s a bit – where you can choose your own subjects; cheerleaders, swimming and beautiful cafeterias.” Several people I spoke with in the Far East commented – like Natasha – that there aren’t enough recreational or entertainment spots in their cities. 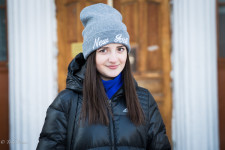 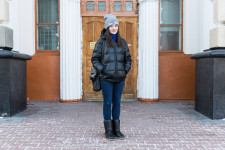 Natasha said she would like to see a Ferris Wheel in Khabarovsk.