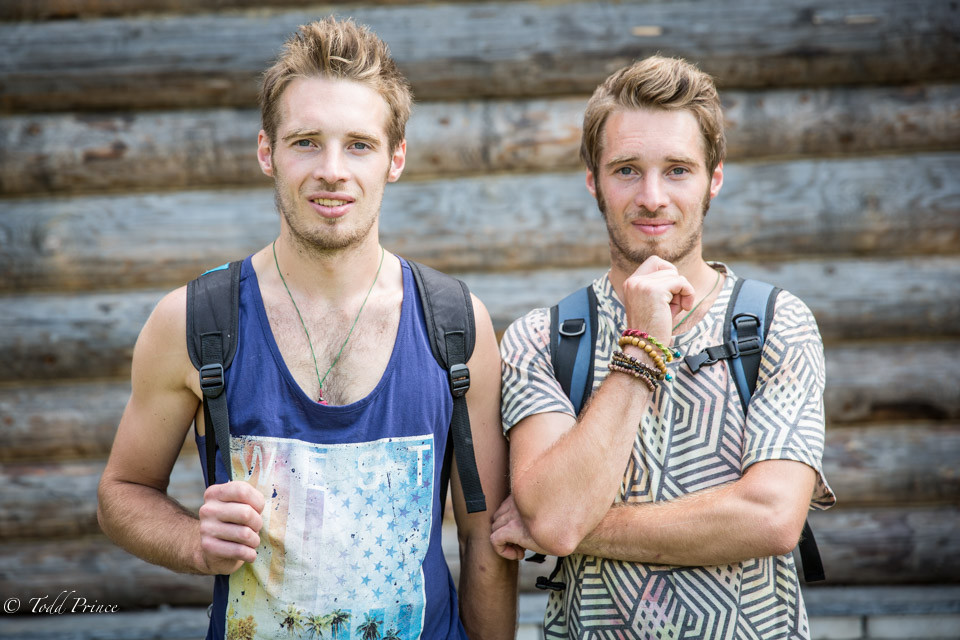 NIZHNY NOVGOROD: Oleg and Alexei, 25 year-old twins, were walking to a music festival where they were invited to dance.

The graphic designers said they grew up in a village outside of Nizhny Novgorod, but moved to the city where they now live.

I asked how they got into dance. They said they were inspired by films, including Step Up, and gave it a try.

Now it has become a serious hobby. The two also practice fire shows and dream of their own performance combining dance and fire.