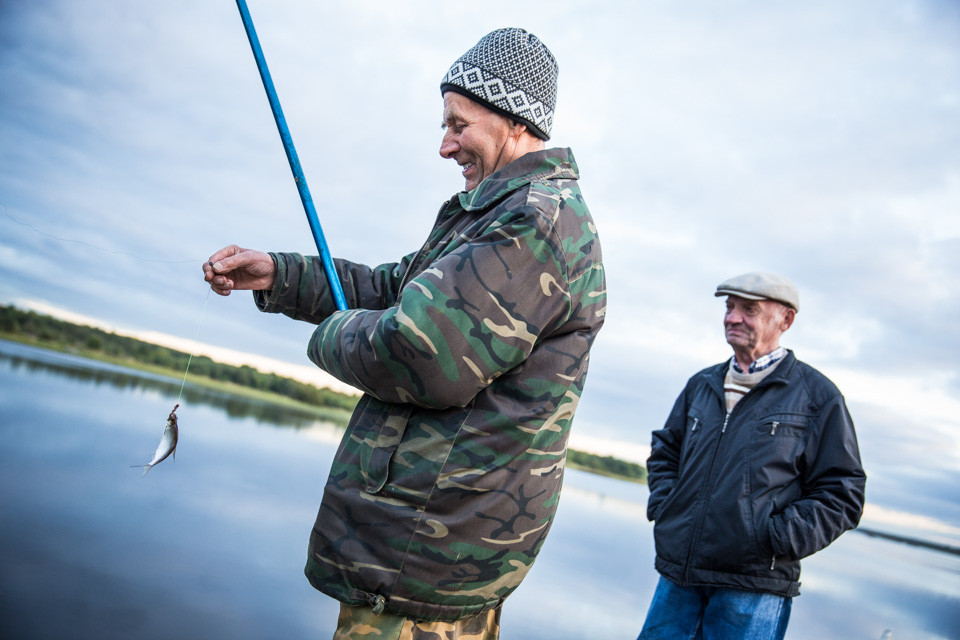 He was fishing for pleasure by the river around sunset time as he spoke about the late and post Soviet periods, a friend popping by at one point to see what the caught.

Although “cars were a luxury” during the Brezhnev years, food was ecologically sound and people could earn a salary that enabled them to take a vacation, he said.

He said salaries are low in the region and many people just get by, pausing to ask rhetorically how salaries could be so low in a country so rich in natural resources.