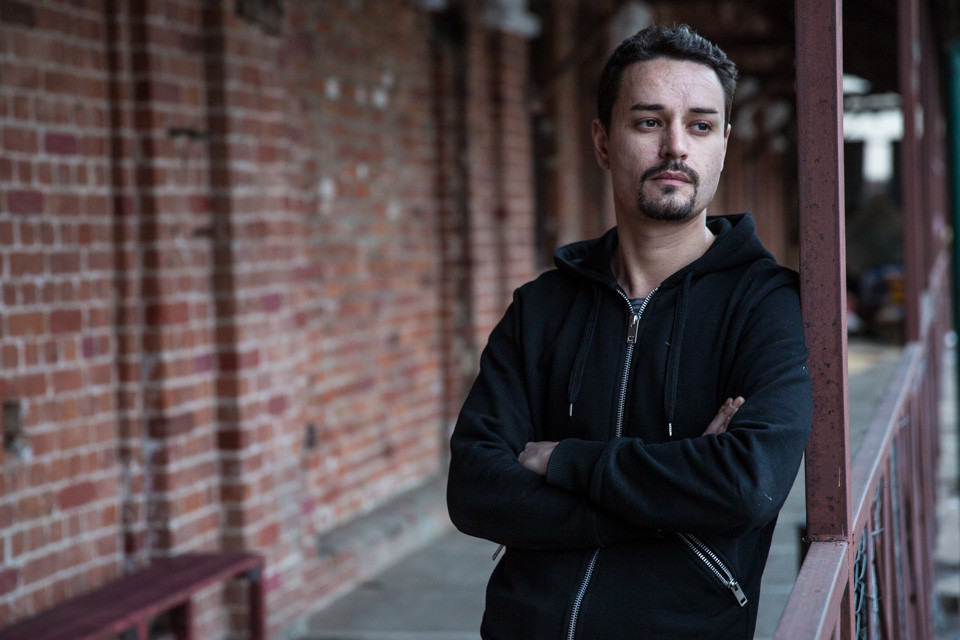 KAZAN: When Robert first saw the cultural centers appearing in old factories in Moscow in the 2000s, he dreamed of opening one in his home town of Kazan. The lack of such spots were among the reasons people in the arts were leaving for the bigger cities of Moscow and St. Petersburg.

Nearly a decade after that dream, Robert was able to convince the owner of a run down, historical building to turn the second floor into lecture hall, book store and gallery. The first floor, which was a car-washing business, will soon be turned into a cafe and restaurant.

‘’Everyone now understands that such projects are necessary for the socio-cultural development of cities,” said Robert, who tries to get Moscow-based artists and cultural figures to come to Kazan to give lectures.

Robert said his SMENA, as the cultural center is called, is also publishing books of local writers. His book store aims to carry cultural books in Russian and English that can’t be found at other books stores in Kazan. 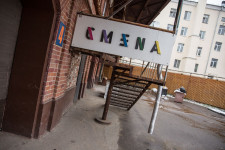 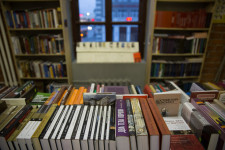 Books on sale at SMENA 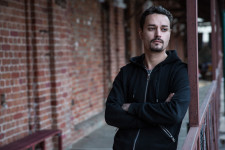 Robert outside his ‘SMENA’ cultural center.