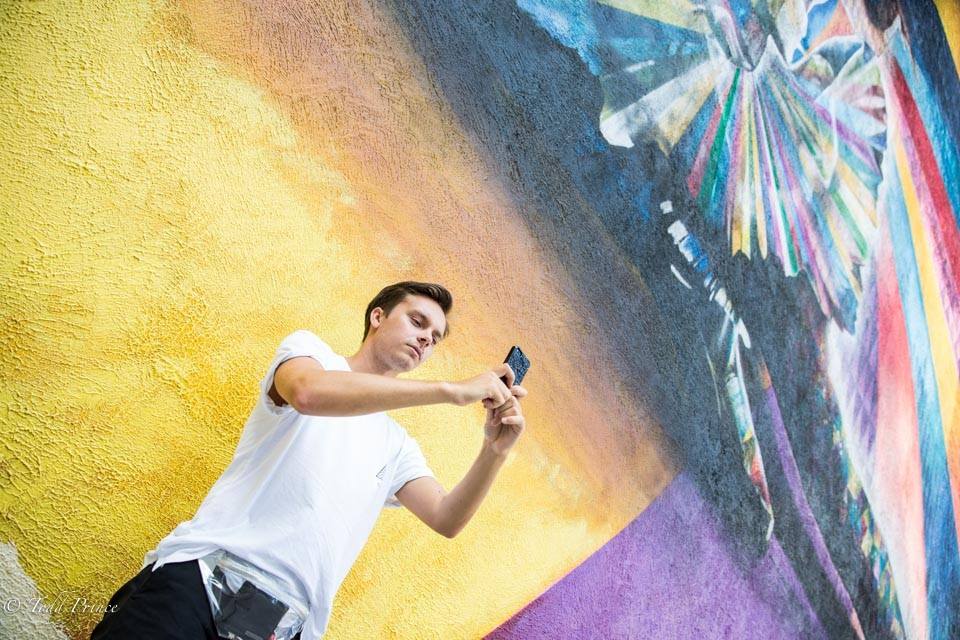 MOSCOW: ”I take absolutely typical photographs,’’ said Sergei, 22, about his abilities. ‘My photos are nothing special.’’

His skill is in editing and its anything but typical.

With the help of four applications on his telephone – including Snapseed, Union and Facetune – he began actively experimenting about a year ago with photos he took on his phone.

He posted his colorful pictures on Instagram and attracted followers, including businesses and not just teenagers as he thought.

One of his 65,000 followers – a bakery – offered Sergey work as a photographer immediately after he graduated university in July with a degree in journalism.

His telephone-based photography and editing hobby suddenly became his job.

While he says he earns just an ‘average salary,’ Sergey admits his work requires relatively little time, with everything done from his phone.

Sergey also contributes photos to a monthly men’s magazine. You can see his work at @sergeysuxov