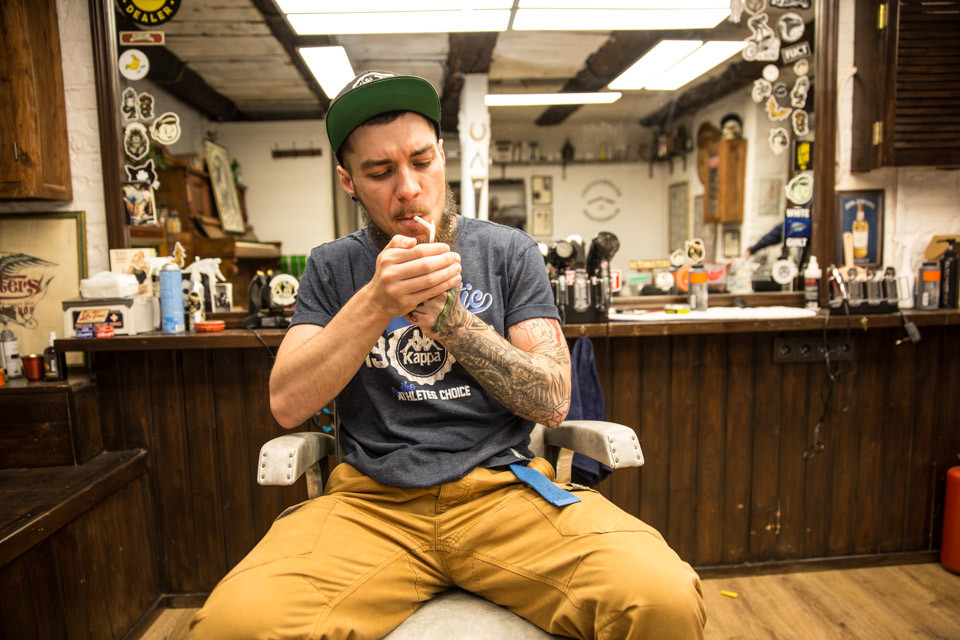 St. Petersburg: Barbershops have been spreading around Russia like mushrooms after a rainstorm. Since the first ‘old school’ barbershop opened in Moscow in 2011, several hundred have appeared in dozens of major cities around Russia.

Sasha, 30, has been working the last two years at Headbusters, which has two locations in the center of St. Petersburg.