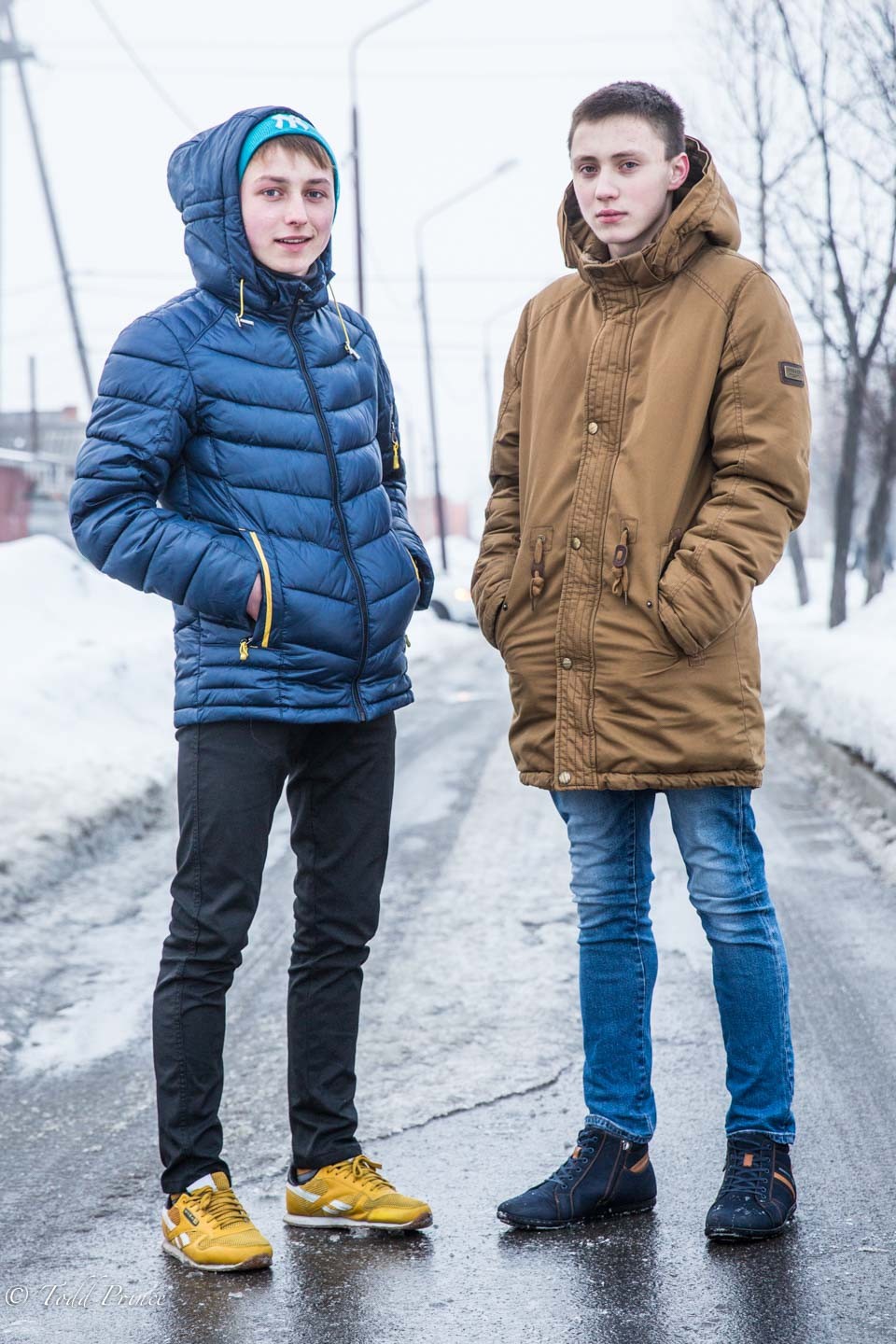 Stanislav, a high-school student,  was walking along the streets of Poronaysk early one February evening, sporting a Yankees winter hat and yellow sneakers. He said he wanted to leave Sakhalin for the Russian mainland as ”there aren’t a lot of career opportunities” in Sakhalin. Stanislav, who likes to play soccer, said he would like to become a policeman. ”They rid the world of crime,” he said, explaining his career choice. ”I want to be on the side of the law.” 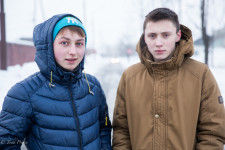