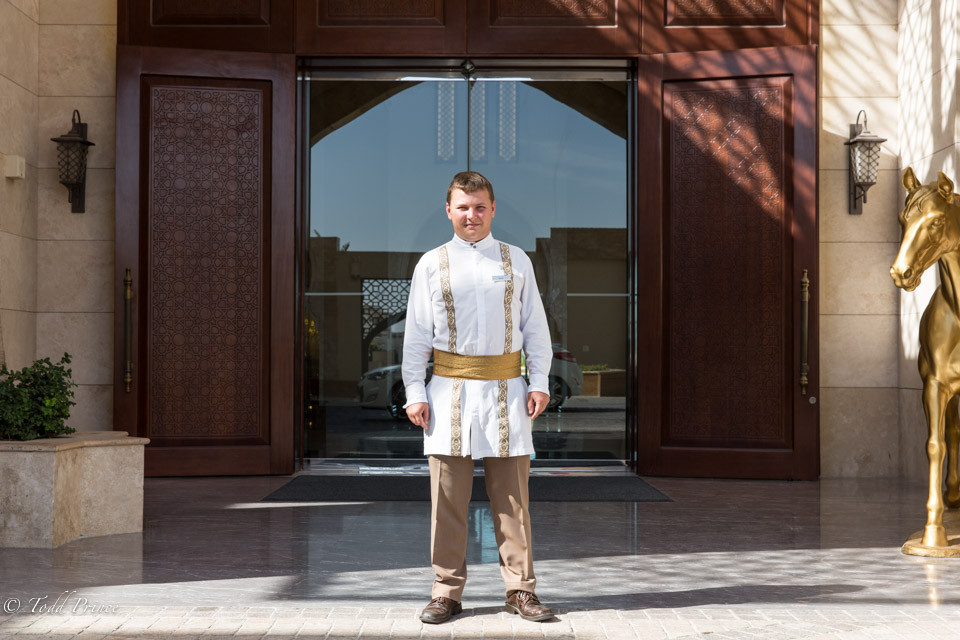 Yury was among a few Ukrainians that packed their bags in January 2014 and headed to Ajman in the United Arab Emirates  to serve at a new, luxury hotel catering in large part to Russian speakers from the former Soviet Union. It was good timing…a few weeks later, the Ukrainian President was overthrown, Crimea was annexed, war erupted in eastern Ukraine and the nation’s economy tanked. Yury and a Ukrainian colleague said they initially planned on moving back home when their two-year contract expired – or even earlier – but now they are having second thoughts. They wonder if there will be jobs ….and if there are jobs, will they pay a salary one can live on? They also fear having to go to fight. ”It looks like I will continue staying in the UAE or go somewhere else. Because of the conflict in Ukraine, I have low chances to go home even for vacation. The borders might close.”  There are probably hundreds of Ukrainians in UAE in the same predicament.

Yury’s said UAE wasn’t his first job abroad. He worked a summer at a pizza joint in North Carolina, riding his bike to work in a suburban town. He said the quiet, green town was a surprise at first because images of skyscrapers and NYC dominated his imagination of the US. He said he traveled around the US after his job ended, so I asked him about his impressions. ”I was surprised by the very big difference between the nature, culture and traditions in the different states as well as between big cities and small towns.” 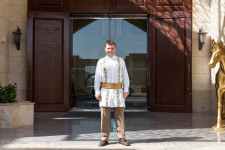 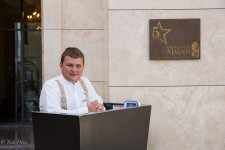