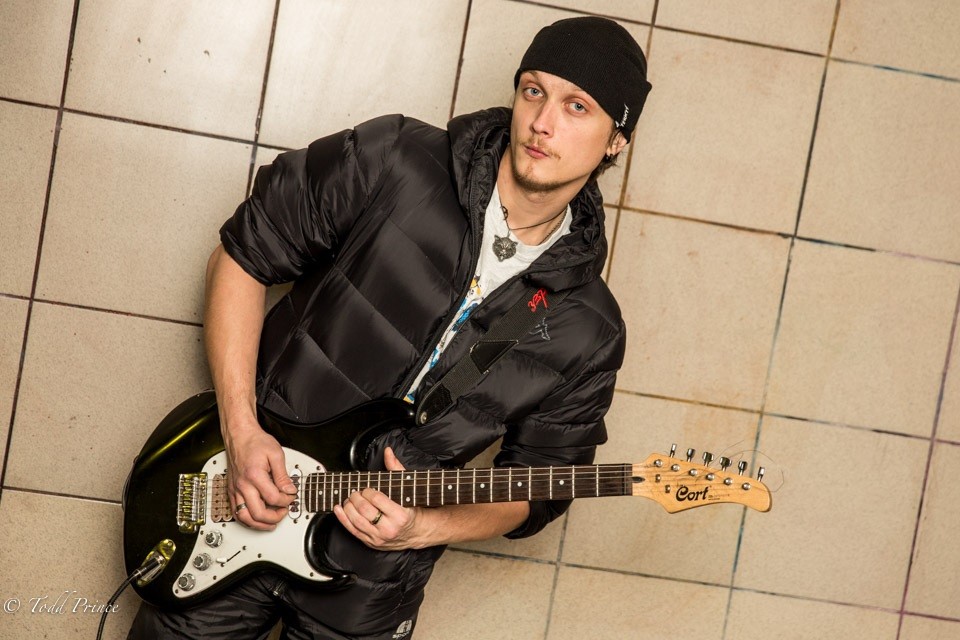 Igor was playing next to the exit of a Moscow suburban train stop at the edge of the city. I askedif I coukd take his photo and he said yes if I gave him a beer or cigarettes. He asked where I was from and when I told him NYC, he said ‘take me with you.’ I asked him why he wanted to leave. He said people don’t understand rock music here like they do in the US. Ironically, he was playing ‘Smoke on the Water’ by Deep Purple, thd favorite band of former Russian President Dmitry Medvedev.