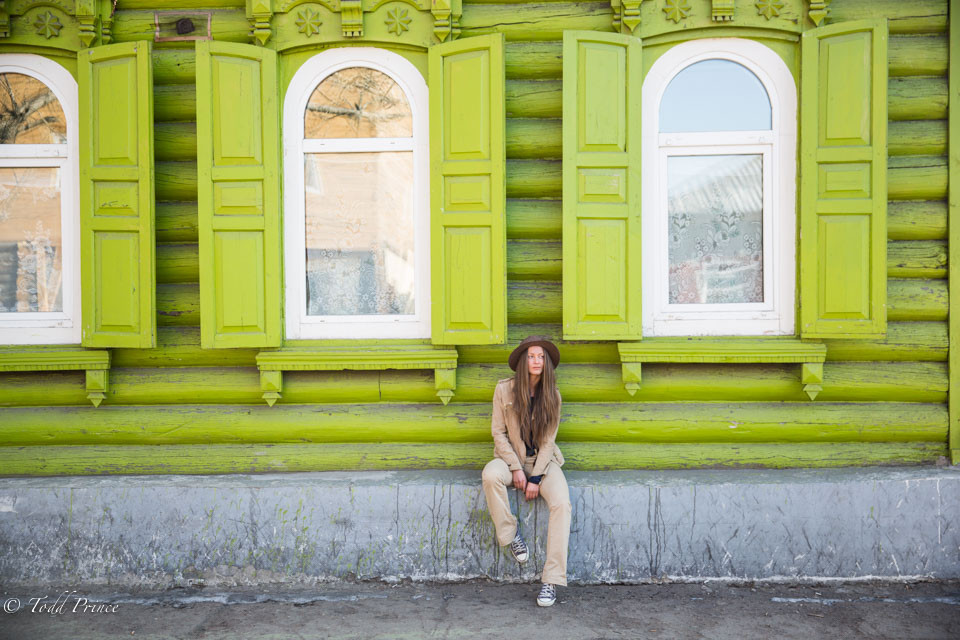 ULAN-UDE-EASTERN SIBERIA: Ulan-Ude looks unusual for a Russian city. It is dominated by wooden homes – many old – rather than high-rise apartment buildings.

Thus, some locals called their city “a large village.” You can view the wooden homes as a sign of regional poverty or national beauty.

Lena, a native Ulan-Ude resident who loves rock-n-roll and H&M, chose the latter.

She has been running an Instagram blog focused on fashion for about two years, but a little more than a year ago, she changed its style.

When she posted a photo of herself in front of an old wooden home in the center of town, an Ulan-Ude resident asked where the photo was taken.

“I was shocked by the question” as it was in the center of town, she said. “Thereafter, I decided to introduce my city to everyone. Why not make wooden homes fashionable?”

Lena began to regularly pose in front of the colorful, old homes, attracting the attention of the photographer managing National Geographic Russia’s Instagram account. He named her account of his 10 favorite.

Lena said she hoped her photos will spark an interest in the city’s architectual heritage. She has received a proposal to present her photos at an exhibition dedicated to Russian wooden architecture later this year. 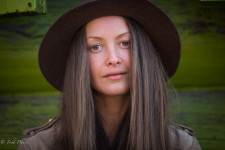 Lena wants to expand her project to other cities.